Germany is the world’s second largest market for electric cars 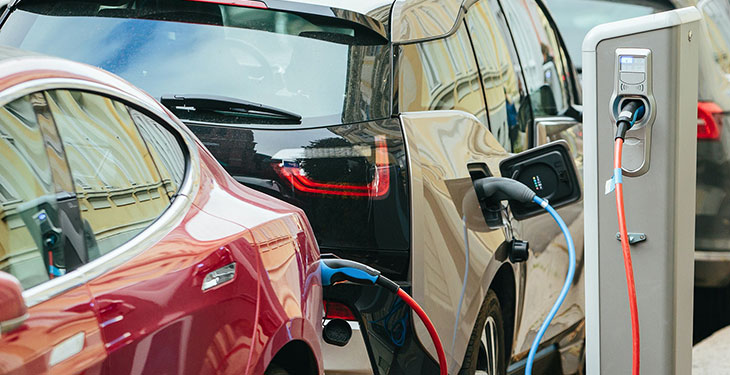 Germany last year saw a real boom in sales of electric and hybrid cars, which analysts say is partly due to generous subsidies of up to 9,000 euro granted by the German government to purchase such a car, DPA reports.

According to a report published on Tuesday by the research institute Center for Solar Energy and Hydrogen Research in Baden-Wuerttemberg (ZSW), Germany has overtaken the United States, becoming the world’s second largest market for electric cars.

The strong advance posted last year in the global electric car market was influenced primarily by Europe, led by Germany, where sales of electric and hybrid cars increased by 264% annually, to 395,000 units, which is the highest growth rate was recorded overall, say researchers at ZSW, according to Agerpres.

In total, Europe, including the European Union, the United Kingdom, Norway, Iceland and Switzerland, saw a 134% increase in electric and hybrid car registrations to 1.37 million units. The growth rate of the European market is clearly higher than that of the Chinese market, where sales increased by only 3%.

previousRomanian capital market has grown by 18% in the last 12 months
nextRATEN will purchase design and execution services of about 88 mln. lei