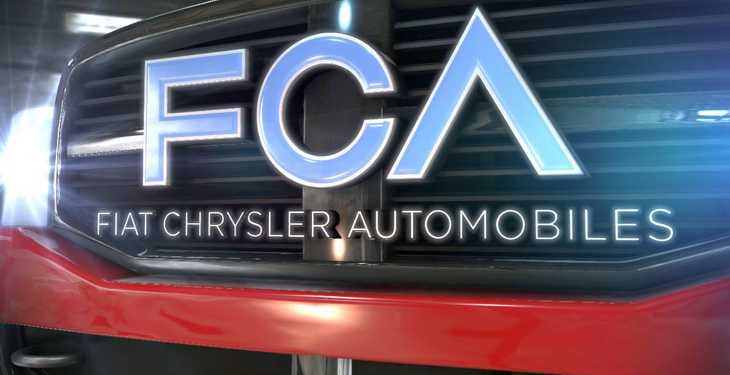 Germany found unusual increases in the emissions of four Fiat Chrysler vehicles, and Berlin therefore accuses the Italian-American carmaker of using an illegal device to switch off exhaust treatment systems, German government documents showed on Thursday, according to Reuters.

In letters sent to the European Commission and the Italian Transport Ministry on Wednesday and seen by Reuters, Berlin said the test findings by German authorities proved the “illegal use of a device to switch off exhaust treatment systems” by Fiat.

According to the German documents, Italian authorities said their own test results ruled out that there was such an illegal device and they declined to take measures against Fiat.

The German government therefore urged the European Commission to consult with Italian authorities to resolve the emissions issue, the letter showed.

previousNatural gas producers and suppliers are invited on centralized markets under threat of fines
nextDistrubutors’ fight moves more than 10,000 househols in new contracts