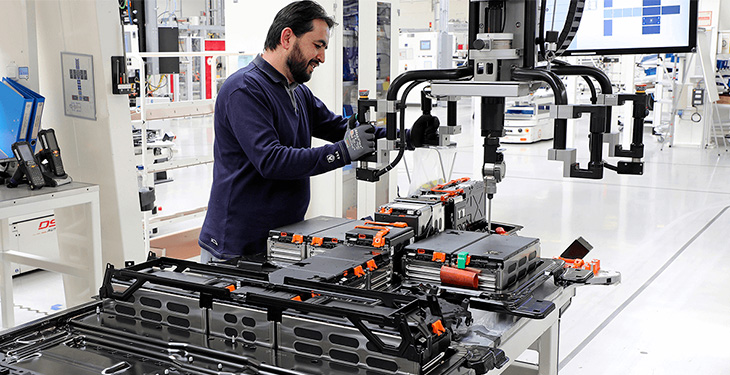 German companies will “play a major role” in a second European battery cell production project, announced the economy and energy ministry after a workshop with European government representatives and companies. At the workshop, it was decided which tasks along the value chain the companies involved would be responsible for. Although specific companies have not officially been named, sources close to the project told the business daily Handelsblatt that BMW, BASF, Varta and BMZ would, among others, likely be part of the consortium, according to Clean Energy Wire.

The project to be implemented under the EU initiative Important Projects of Common European Interest (IPCEI) will aim to create a “functioning ecosystem” for battery cell production, involving both the processing of raw materials, the production of battery cells and their recycling. “Germany and Europe must also develop and manufacture competitive, innovative and environmentally friendly battery cells themselves in the future,” said German economy minister Peter Altmaier, whose ministry has said it will provide one billion euros to set up battery cell production.