Acasă » Oil&Gas » Gazprom’s gas exports to Romania slow down, but remain at a record high

Gazprom’s gas exports to Romania slow down, but remain at a record high 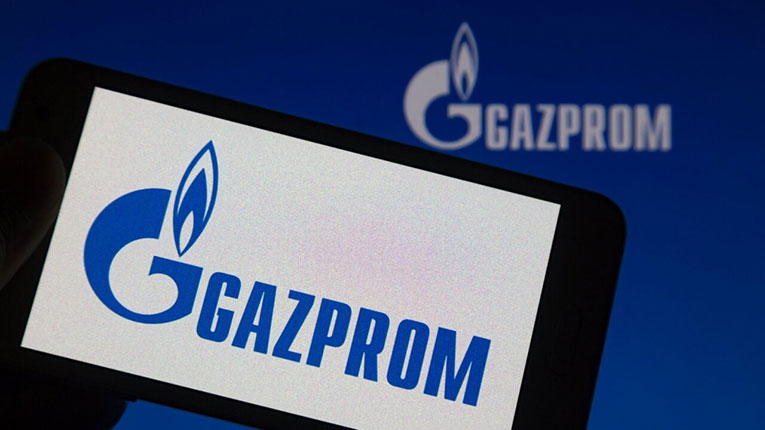 Gazprom’s natural gas exports outside the CIS countires increased by 6.6% year-on-year to 171.5 billion cubic meters in the first 11 months of this year, a slowdown compared to the growth rate of 10.4% recorded in the first ten months, according to data recently published by the Russian group.

A similar trend was registered in the case of exports to Romania, which increased by 221.8% in the first 11 months of this year, after in the first 10 months they registered an increase of 272.2% in annual rate.

Gazprom did not disclose the figures for the quantities of gas delivered to each country, but as a percentage, Gazprom’s gas deliveries to Romania recorded the largest increase among all markets. Other countries where Gazprom’s deliveries have increased significantly are Serbia (85.8%), Slovenia (53.9%) and Bulgaria (43.8%), according to Agerpres.

“Countries to which Gazprom has already exported more natural gas than throughout 2020, Germany, Turkey, Italy, Bulgaria, Romania and Serbia, were joined in November by Greece, Slovenia, Switzerland, Northern Macedonia and Bosnia-Herzegovina”, Gazprom stressed.