Acasă » Oil&Gas » Exploration & production » FPPG: Digitalization of the O&G industry is blocked by the legislative framework

FPPG: Digitalization of the O&G industry is blocked by the legislative framework 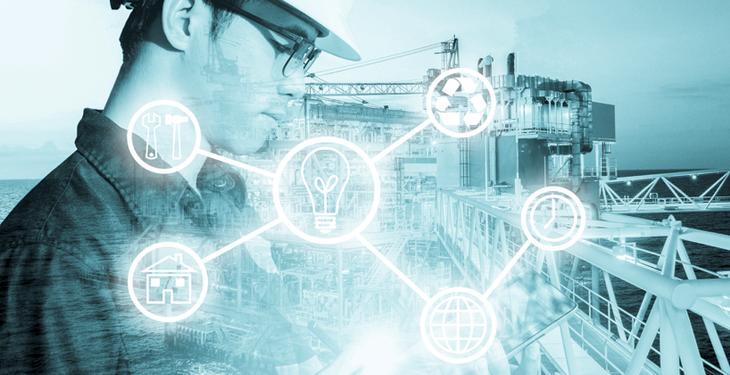 Digitalization is inaccessible to oil and gas companies in Romania, without declassifying data and information from the oil industry, says the Federation of Employers of Oil and Gas (FPPG) in a public letter sent to Prime Minister Ludovic Orban. For this, updating the legislative framework is required in order to adapt it to technological progress, says FPPG.

According to the Federation, “technologies such as ‘Cloud’, ‘Big Data’ and ‘Cloud Computing’, which involve data processing in ‘Cloud’ data centers located in the European Union” are inaccessible to Romanian operators. “The classification of some data makes it difficult to use them and makes it impossible to capitalize on them through ‘Cloud’ technologies”, insists FPPG. “By limiting access to digitalization for oil companies and authorities, they are kept at a disadvantage in competing for capital over other industries in the region or the global market. It is already known that easy access to data improves industry efficiency and, as a consequence, brings additional revenue to state revenue.”

The need to use advanced information technology tools is even more urgent in the case of Romania, which has in operation mature fields, with a significant natural decline in production, adds FPPG, stating that “most industry-specific solution providers offer solutions only ‘in cloud’, the current solutions, locally installed, will come out of maintenance and services offerings”.

By using cloud solutions, industry in other countries has seen immediate benefits, with a direct impact on production, of which FPPG lists:

According to a study conducted by Deloitte in 2019, Romania is the only country that maintains territoriality requirements for data specific to the Upstream industry. This runs against the European trend to remove restrictions and barriers to the transfer, use, storage, processing and access of non-personal data.

previousSabin Posea, Eximprod: Automation projects implemented so far have proven their effectiveness during this period
nextDigitalization and energy efficiency will drive change after the crisis (video conference, May 5)