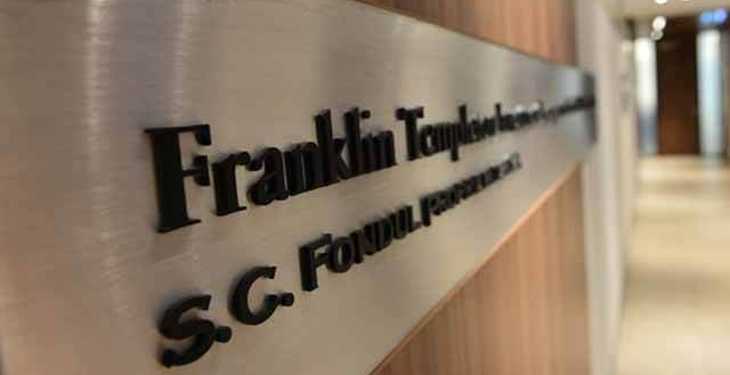 Fondul Proprietatea (FP) urges the Ministry of Economy, Energy, and Business Environment, as majority shareholder of Hidroelectrica, to thoroughly consider the risks of acquiring CEZ assets and reject the Company’s request to submit a binding offer. The Fund strongly believes that the acquisition of CEZ assets by Hidroelectrica would not create value for its shareholders and affect its listing process and potential valuation, which, in turn, would hinder Romania’s chances of being upgraded to MSCI Emerging Market status.

”In our view, in its current structure, Hidroelectrica is optimally placed to overcome the current challenging environment. The Fund has previously expressed its concerns in relation to this potential acquisition and would like to stress the likely risks for Hidroelectrica and its shareholders:

Commenting on the proposed transaction, Johan Meyer, CEO of Franklin Templeton Investments and Portfolio Manager of Fondul Proprietatea said: “Hidroelectrica is a highly valuable company and a unique asset not only in Romania, but also in the wider region, with significant profitability margins and a simple, sustainable business model that is focused on clean hydroelectric energy production. With its IPO in sight it, is not opportune for the company to pursue any significant acquisition which may complicate this process. By pursuing large acquisitions at this point in time, Hidroelectrica risks delaying its listing or achieving a significantly lower price, which would be value destructive for the Romanian Government as majority shareholder. It should not lose focus and rather prioritize delivering a successful listing which would be a hugely important landmark for the local capital market and the entire economy. If it goes ahead with this transaction, over the long-term, Hidroelectrica risks reversing the progress it has made in cost-efficiency and profitability since its days of deep financial struggles.”

Johan Meyer further added: “To be clear we have always supported and continue to support investments at Hidroelectrica that are beneficial for the company and are value-enhancing, such as refurbishments that extend the lifecycle of existing assets and increase efficiency. Unfortunately, in our assessment this proposed acquisition does not meet the hurdle of generating additional value for shareholders that outweigh the risks inherent in such a transaction.”

In conclusion, Fondul Proprietatea urges the Ministry of Economy, Energy, and Business Environment, as majority shareholder of Hidroelectrica, to take into account all these considerations and to refuse support of an investment which does not clearly contribute to the overall value of the company. On the contrary, it risks depreciating Hidroelectrica’s value and may results in huge debt burdens.

previousV. Alexandru: Kurtzarbeit program could be adopted after adapting it to the local market
nextAHK Romania encourages the initiative to implement the “Kurzarbeit” model