FP: Net profit of 1.8 bln. lei in H1, mainly due to OMV Petrom and Hidroelectrica 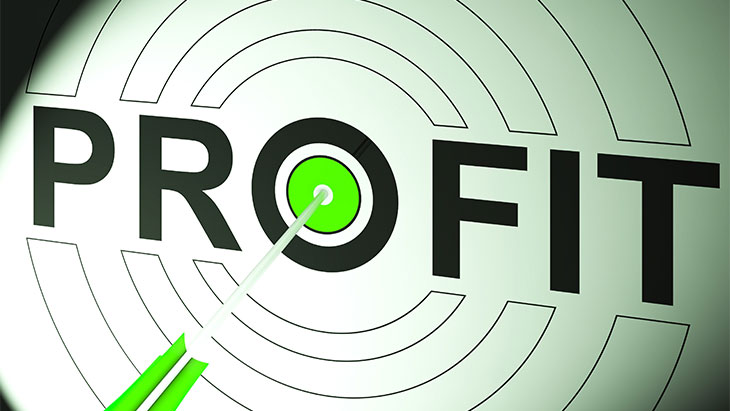 The main contributor to the profit was the net unrealised gain from equity investments at fair value through profit or loss, generated by OMV Petrom SA as a result of the positive evolution of this company’s share price during the first semester of 2021 (increase of RON 243.8 million, share price increased of 16.9%) and by the increase in the value of unlisted holdings in the portfolio following the valuation update process (mainly due to Hidroelectrica SA, that registered an increase in valuation of RON 909.7 million).

The cash and cash equivalents (liquid assets) of the Fund during the first six months of 2021 included term deposits with banks and government bonds issued by the Ministry of Public Finance of Romania. All instruments are denominated in RON and have maturities of up to one year.

The decrease in liquid assets by 48% during the six-month period ended 30 June 2021 was mainly due to cash outflows related to dividend payments (RON 380.4 million) and to the acquisition of treasury shares performed during the twelfth buy-back programme (RON 209.8 million), which were offset mainly by the proceeds registered from the sale of bonds – net increase of RON 297.4 million.

Payables have increased by 86% compared to 31 December 2020 mainly due to the registration of the liability related to the tax on dividends due to State Budget (RON 11.8 million).