Fire wood could be excluded from the renewable target 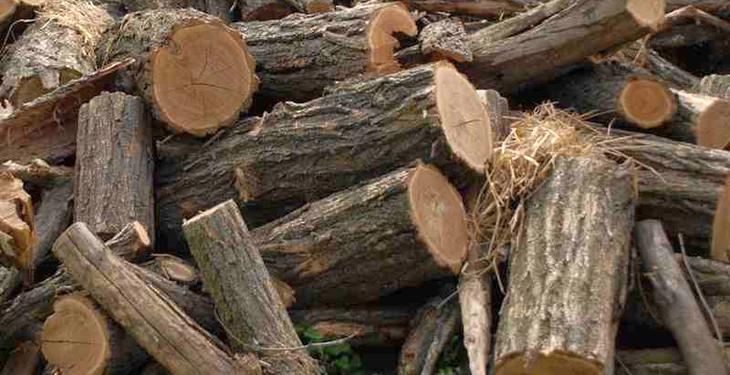 Plaintiffs from six countries, including Romania, supported by three international environmental organizations and represented by three London law firms, have sued the EU at the European Court of Justice in Luxembourg, demanding the exclusion of forest biomass from the list of energy sources considered as renewable by Community legislation and thus taken into account for the EU target for the share of renewable energy in total energy production, recently set at 32% by 2030, according to profit.ro.

The process is also relevant for Romania where biomass (mainly wood) is part of renewable energy and is the reason why Romania has already exceeded its 2020 target for renewables.

The main plaintiff is a forest owner in the United States, who claims that EU subsidies for wood biomass energy have led to increased European wood imports from the USA and, therefore, to the intensification of deforestation of American forests.

The action is also supported by the American organizations Partnership for Policy Integrity (PFPI) and the Center for Climate Integrity, as well as the European FERN. The other complainants are environmental experts and activists from France, Ireland, Slovakia, Estonia and Romania. Representation before the Court is provided by Leigh Day, Matrix Chambers and 11KBW.

previousCorina Popescu: Electrica has not sent to customers any price increase notifications
nextDozens of withdrawals from OPCOM markets