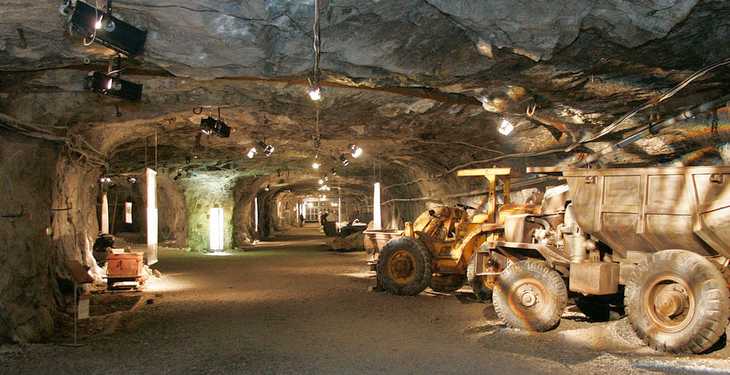 Finland could become the first country to ditch coal for good. As part of a new energy and climate strategy, the government is considering banning the burning of coal for energy by 2030.

“Basically, coal would disappear from the Finnish market,” says Peter Lund, a researcher at Aalto University, and chair of the energy programme at the European Academies’ Science Advisory Council, according to newscientist.com.

The groundwork for the ban already seems to be in place. Coal use has been steadily declining in Finland since 2011, and the nation heavily invested in renewable energy in 2012, leading to a near doubling of wind power capacity the following year. It also poured a further €80 million into renewable power this past February.

On top of this, Nordic energy prices, with the exception of coal, have been dropping since 2010. As a result of such changes, coal-fired power plants are being mothballed and shut all over Finland, leaving coal providing only 8 per cent of the nation’s energy.