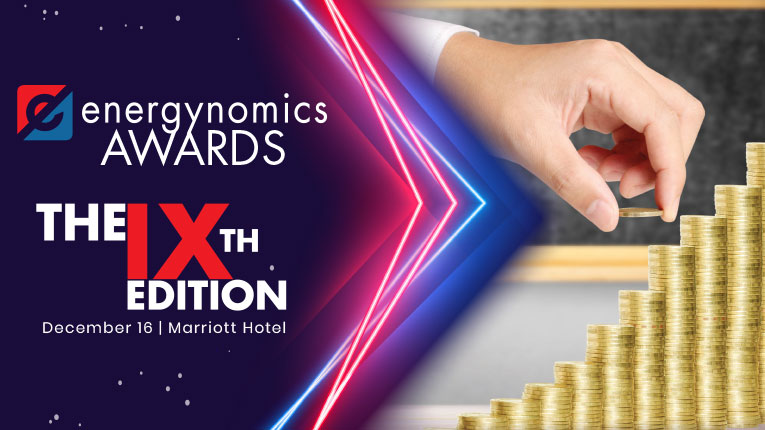 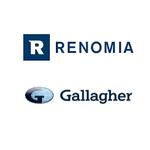 We continue to present the 2021 nominations for the Energynomics Awards, with the Financing / Investment of the year, a category supported by RENOMIA – Gallagher. Three projects have been submitted to the Jury. Only one of the projects below will be awarded during the Energynomics Gala on December 16th, but every company and everyone involved in these projects deserve our respect and the widest promotion. We thank all the companies and personalities involved in this effort to draw the image of the Romanian energy industry in 2021 through its achievements!

The Electrica Group has obtained external financing of over 310 million euros for investment projects in the production of electricity from renewable sources and for the modernization of the distribution network.

The main objectives of the Group’s distribution system strategy envisage optimizations in three areas: operational performance, service quality and cost optimization for the final consumer. To these are added the long-term strategic directions, focused on the development of the business model, corroborated with the preparation of distribution networks to face the challenges of the energy transition. At the same time, the financing of projects in the renewable energy production sector, both in the operating area and in the greenfield area, is a reaffirmation of the Electrica group’s commitment to contribute with its own efforts to meeting the environmental objectives of the European Green Deal.

Electroalfa – Investments of over 12 million euros in development

Electroalfa has invested over 12 million euros in development, technologies, expansion of production facilities, in order to deliver added value to customers and a safe and harmonious working environment for employees.

Hidroelectrica obtained a loan of 1.25 billion lei from BRD to finance acquisitions in renewables. The financing, granted for a period of 7 years, has as object the acquisition of participations and the realization of direct investments in operational projects based on the energy produced by wind or solar.

The funding provided is in line with the Green Loan Principles of the Credit Market Association (LMA Green Loan Principles). The company’s investment and development strategy, aiming at diversification in the field of renewable energy, the destination of the loan, as well as the company’s reporting commitments on the environmental aspects and characteristics of the targeted projects, allowed the qualification of this credit as green.