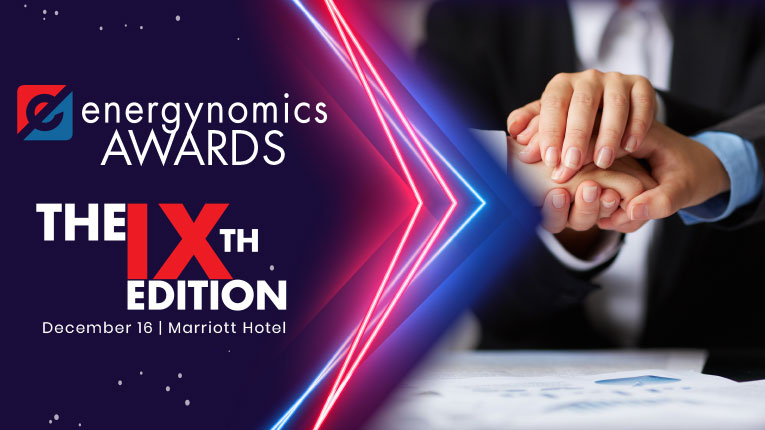 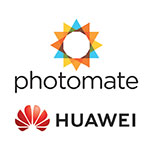 We continue to present the 2021 nominations for the Energynomics Awards, with the Deal of the year category, a category supported by Photomate. Three projects have been submitted to the Jury. Only one of the projects below will be awarded during the Energynomics Gala on December 16th, but every company and everyone involved in these projects deserve our respect and the widest promotion. We thank all the companies and personalities involved in this effort to draw the image of the Romanian energy industry in 2021 through its achievements!

The Electrica Group completed acquisitions worth approximately 13.2 million euros, representing 8 project companies whose main object of activity is the production of energy from renewable sources, as well as companies that own and operate photovoltaic power plants. The companies that develop a portfolio totaling 207MW of renewable energy, composed of two photovoltaic parks in the Satu Mare area and a wind farm in the Dobrogea area.

Hidroelectrica – Acquisition of the Crucea Wind Farm from STEAG GmbH

Hidroelectrica bought the STEAG shares in the Romanian subsidiaries Crucea Wind Farm SA and STEAG Energie România SRL, following an extremely competitive process that involved both local and international bidders. Developed by STEAG and commissioned in 2014, Crucea Wind Farm is one of the most modern and best maintained onshore wind farms in Romania, with an installed capacity of 108 MW. Crucea Wind Farm is the entity that owned the 108 MW Crucea wind farm located in Constanța County (Romania). STEAG Energie Romania is an operation, maintenance (O&M) and administration entity that offers its services exclusively Crucea Wind Park.

Hidroelectrica focuses on diversifying production by adding high quality renewable capacity to its portfolio, as part of the company’s recently approved development strategy. The company reaffirms its goal of remaining 100% green throughout the portfolio diversification process.

Following a public tender procedure organized by CNAIR, MOL Romania Petroleum Products won 7 concession contracts for 7 double lots (14 service areas) for the development and construction of service spaces on the highways Nădlac – Sibiu (A1), Pitești – București (A1) and Cernavodă – Constanța (A2).

MOL Romania has signed the contract with CNAIR for the 20-year concession over the lots to build the service stations. The company plans to finalize all 14-service station in 2022 by starting the procedure for receiving permits for all lots simultaneously and start the construction works as soon as green light is given by the authorities.

Romgaz – Acquisition of ExxonMobil’s participation in the Neptune Deep project

Romgaz has completed the exclusive negotiations with ExxonMobil Exploration and Production Romania Limited for the acquisition of ExxonMobil’s participation in the Neptune Deep project. The two companies reached an agreement on the terms and conditions of the acquisition.

At the beginning of December, Romgaz convened the OGMS and the EGMS to approve the acquisition transaction and the conclusion of the sale-purchase contract of all shares issued by ExxonMobil Exploration and Production Romania Limited. Subject to obtaining these approvals as well as the fulfillment of the suspensive conditions provided by the share sale-purchase contract, it is estimated that the transaction will be completed in the first quarter of 2022.

Neptune Deep is a project of strategic importance, which will be the most important acquisition of a Romanian company in recent decades.