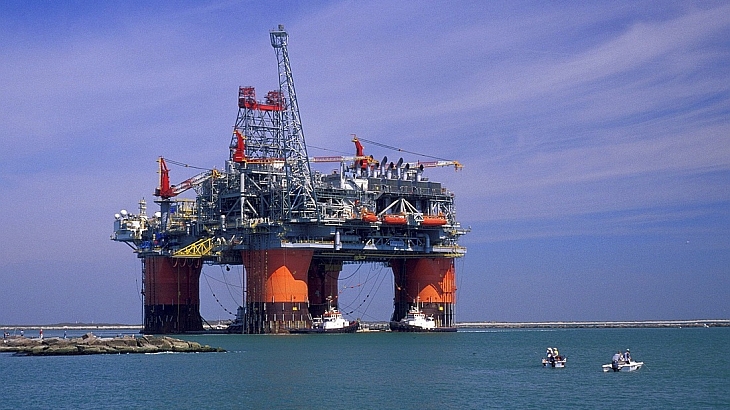 ExxonMobil’s involvement into the exploration operations in the Romanian Black Sea area gets a new financial wheight after the US oil major assigned over 100 million dollars in contracts to be unrolled during the next two years.

80 million for drilling in the Black Sea

ExxonMobil Exploration and Production Romania, part of the US ExxonMobil will pay Schlumberger 286.4 million lei (80.2 million dollars) during the next two years for works related with oil exploration and drilling in the Black Sea.

US group Schlumberger is leader on the global oil services industry.

Over 21 million dollars for air transportation

Additionally, ExxonMobil Exploration and Production Romania will pay 21.4 million dollars to a Canadian companies for hiring helicopters to provide transportion to the offshore platforms in the Black Sea. CHC Global Operations Company International of Canada was awarded this contract with ExxonMobil in March.

OMV Petrom and ExxonMobil, the largest oil company in the world, conducted joint exploration projects in several blocks in the Black Sea.

The two companies announced in 2012 a significant gas discovery in the Black Sea; preliminary estimates indicate a 42-84 billion cubic meters deposit of natural gas, equivalent to 3 to 6 times the annual consumption of Romania.