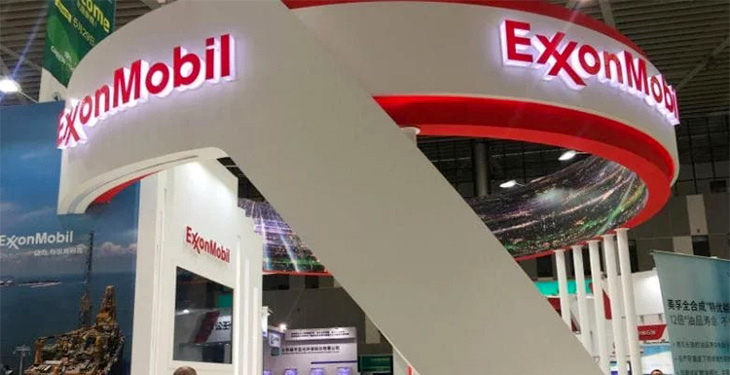 Exxon Mobil has agreed to sell its Norwegian oil and gas assets for up to $4 billion, ending its production in a country where it started operations more than a century ago, three sources familiar with the matter told Reuters on Thursday.

U.S. oil major Exxon said in June it was looking to sell its Norwegian upstream portfolio, which comprises minority stakes in more than 20 fields, operated by local producer Equinor and Anglo-Dutch oil major Royal Dutch Shell, according to Reuters.

ExxonMobil said on Friday it had signed an exclusivity agreement with Var Energi for further negotiations regarding a possible sale of Exxon’s Norwegian upstream assets.

Exxon added in a message to Reuters on Friday that the final sales agreement hasn’t been signed yet.