Truță: Hidroelectrica risks to permanently lose the debt of 214 million lei to ANAF 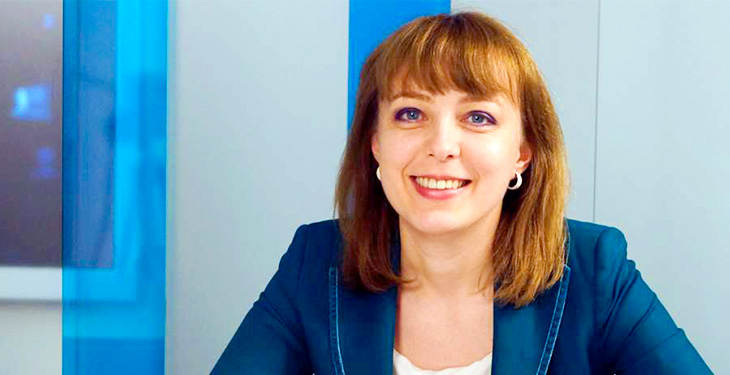 Oana Truţă, the former administrator of Hidroelectrica of behalf of Fondul Proprietatea, sent, on September 3, to the Ministry of Energy, Fondul Proprietatea and the management of Hidroelectrica a letter regarding the recovery by the company of the amount of 214 million lei, executed by ANAF, through ING Bank, under the conditions in which the limitation period within which Hidroelectrica can act in order to recover the amount of 214 million lei ends on 14.09.2019, after which the amount cannot be recovered, according to financialintelligence.ro.

Oana Truță reports that, after the insolvency of Hidroelectrica, ANAF imposed on the company, following a control, the amount of 214 million lei, a tax that was challenged. Until the dispute was resolved, in order not to affect its activity, the company used a letter of bank guarantee from BRD, extended to ING. Although Hidroelectrica won the lawsuits against the Treasury, ANAF, through AFP Sector 1, executed the bank letter, following an order sent to ING, although, initially, the bank had refused to pay, because the court had determined that the energy producer did not owe the respective amount.

Thus, ING withdrew the respective amount from the Hidroelectrica accounts, and now the money must be recovered.

previousMeyer (FP): It is time for the Government to show genuine concern for the development of the capital market
nextExxon agrees $4 billion sale of Norway oil and gas assets