Europe’s car industry will lose 500,000 jobs as a result of switching to electric vehicles 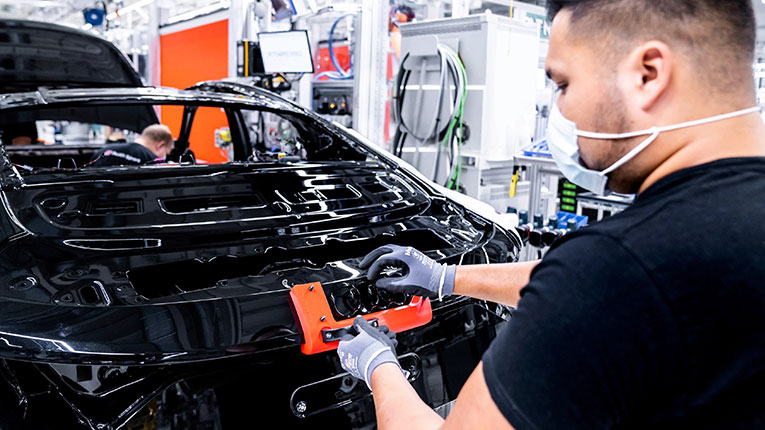 Switching to exclusive use of electric vehicles and abandoning those with internal combustion would lead to the loss of half a million jobs in Europe, according to a study carried out at the request of the European Automotive Suppliers Association (CLEPA).

The study, conducted by PwC Strategy, aims to assess the impact of three Green Deal policy scenarios on employment and value added among European car suppliers in the period 2020-2040.

The car industry accounts for more than 5% of all employment in 13 EU Member States, with more than 60% of workers employed by car suppliers. Therefore, the study provides a much-needed assessment at European level and identifies the risks and opportunities offered to the seven major production countries for automotive components (Germany, Spain, France, Italy, the Czech Republic, Poland and Romania).

The study is also the first of its kind to assess the impact of different policy scenarios on achieving Green Deal targets, with a focus on car suppliers.

While automakers have a greater ability to divest or take over to offset a loss of business in the field of electric propulsion, automakers can react with much less agility because they are bound by long-term contracts. with vehicle manufacturers.

The study estimates that in the scenario of electric vehicles alone, 70% of the impact on employment will already be felt in the period 2030-2035 and shows that the opportunities for electric vehicles depend on establishing a deep chain of EU battery supply, synchronization and probability, still uncertain issues.