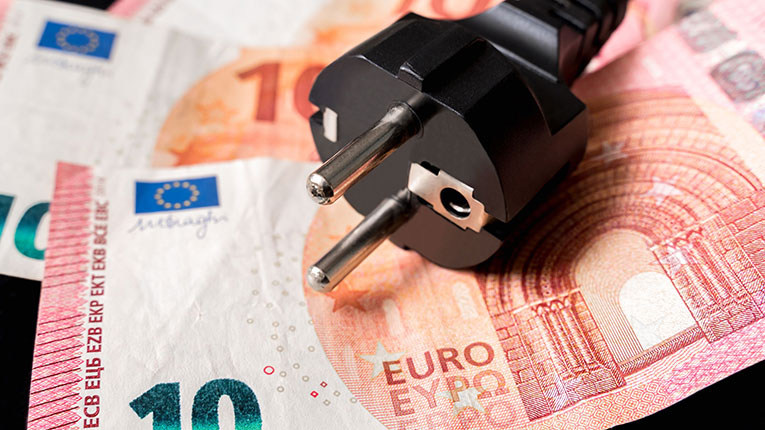 Europe’s benchmark prices for natural gas and electricity hit new all-time highs on Tuesday amid persistent fears over supplies, in the wake of the worst energy crisis in decades, Bloomberg reports.

Europe was hit by an explosive rise in energy prices as economies emerged from the pandemic, which boosted demand just as energy supply declined. Rising energy costs are beginning to affect industrial production, which increases the risk of new volatility as companies consider reducing their production and consumers use alternative fuels.

At the Dutch gas hub, natural gas futures rose 7.6% on Tuesday morning to 104 euros for a megawatt hour as gas supplies from Russia, the continent’s main supplier, remained limited and deliveries in Norway fell. In the last month, natural gas prices have almost doubled, given that Europe’s stocks are at their lowest level for this season in the last decade, according to Agerpres.

In this context, the President of the European Commission, Ursula von der Leyen announced on Tuesday that the leaders of the European Union will discuss the idea of setting up a strategic EU natural gas reserve as well as decoupling electricity prices from natural gas prices, during the summit at the end of October.