European Commission is investigating the cancellation of state debts in Oltchim 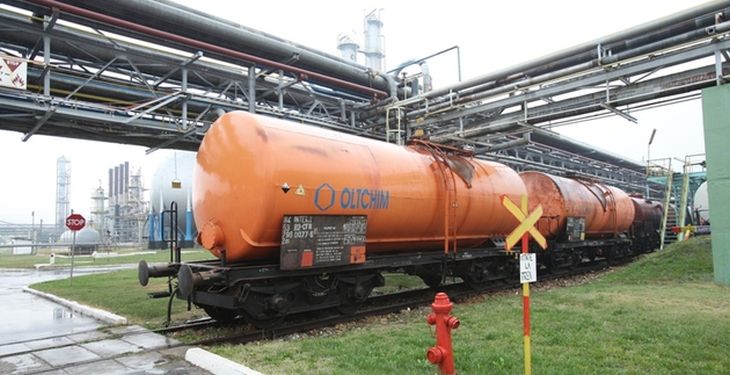 The cancellation of debt the state had at Oltchim, decided and executed by the Romanian Government, has intrigued the European Commission (EC), which opened an investigation on both the compliance with EU rules on state aid and the fact that Oltchim continues to receive raw materials from other state companies, with an increased risk for them of nonpayment. The action will last 1 year.

“Following the economic difficulties encountered by Oltchim and the cancellation of its public debt, we must consider whether a private creditor would have agreed to act in the same way. Due to its recent reorganization, Oltchim’s financial situation has improved and Romania hopes to find a new investor. Our goal is to facilitate a sustainable future of economic activities for this company, which requires no additional support from the government”, said the European Commissioner for Competition, Margrethe Vestager.

Now more than two years, the trustees have argued that the debt cancellation owned by the Romanian state in Oltchim does not require any approval or opinion from the EC. In April 2015, following the decision for approving the reorganization plan, a debt of 2.38 billion lei were erased, an action that has reduced the total debt of the petrochemical company at 1.36 billion lei. The erasing of the state debts, the major creditor of the company, aims to make the plant attractive to private investors.

“The (European – e.n.) Commission will examine in particular the accumulation of debts to the Romanian Authority for Administration of State Assets (AAAS); the cancellations of debt by AAAS and various state enterprises in the reorganization plan drawn up by the Oltchim trustee; the support offered to Oltchim by two state-owned companies (CET Govora and Salrom), despite the deteriorating financial situation of Oltchim, they continued to supply Oltchim with electricity, steam and saline”, shows the EC press release.

“Romania did not notify the Commission with a restructuring plan for Oltchim. Specifically, the reorganization plan drawn up by the trustee of Oltchim has a different purpose and does not appear to meet the criteria laid down by the guidelines. Therefore, at this stage the Commission’s preliminary view is that if it is found that the measures under investigation constitute State aid, they might not be considered compatible with EU rules on state aid”, say representatives of the Commission.

Chimcomplex Borzeşti, one of the companies determined to submit an offer to buy Oltchim, says that the investigation is conducted regarding the debt of Oltchim SA; Oltchim SPV, the company in which the plant in Borzeşti is interested, is not pressed with any debt, writes Bursa newspaper in its the online edition.

previousOil consumption increased by 4% last year, mainly satisfied by imports
nextAmid restructuring, CNU could initiate the opening of a new uranium mine