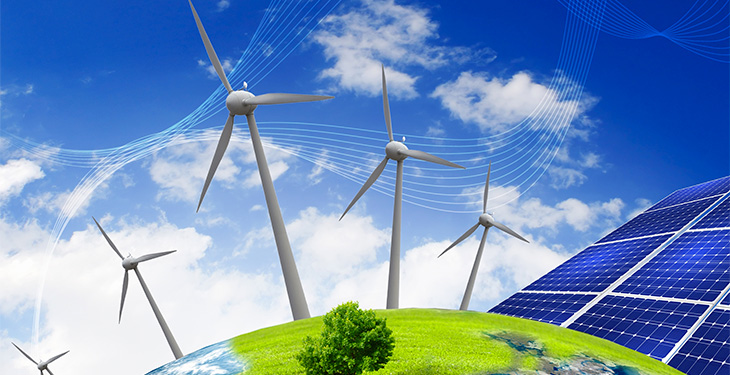 The European Commission’s recommendations on PNIESC 2021-2030 are a reconfirmation of Romania’s significant potential in the field of renewable energy production, with a 34% share being an encouragement for a fair ambition for the future, but also for the efforts made so far for the development of the current renewable capacities, argues Claudia Brânduş – president, Romanian Wind Energy Association (RWEA).

“We note that the development of new renewable capacities is the central element of the Commission’s document, requiring tangible and rapid measures for licensing new projects to resume development and achievement at a natural and cost-effective rate, that provides predictability to investors. The measures included in the document set a logical trajectory for a modern, competitive, free-market-based energy system with a clear definition of vulnerable consumer, which needs to operate integrated at the regional level to increase the degree of flexibility and energy security,” says Brânduş .

“Romania can and must increase its renewable target to at least 34% by 2030, given the abundance of renewable resources. PATRES continues to call on the authorities to urgently implement the recommendations of the European Commission. A fair commitment to the future of energy is required,” said PATRES officials, an organization formed predominantly by small and medium-sized companies with Romanian capital.

In the report signed by Climate and Energy Commissioner Miguel Arias Cañete and sent to all EU countries, Romania needs to substantially increase the target for 2030 renewable energy to at least 34%. The recommendation comes after the Ministry of Energy has proposed in PNIESC to provide only 27.9% of the energy consumption of 2030 from renewable sources.

“We can no longer allow the continuation of an unfair situation and disadvantageous for Romania in relation to the other European countries. We do not understand why, in Romania, renewable energy is treated as a burden, not as an opportunity. We do not see or want to see the advantage. We have to change our perception. Renewable energy is a viable, cheap, non-polluting, sustainable solution for the future, “said Viorel Lefter, President of PATRES.