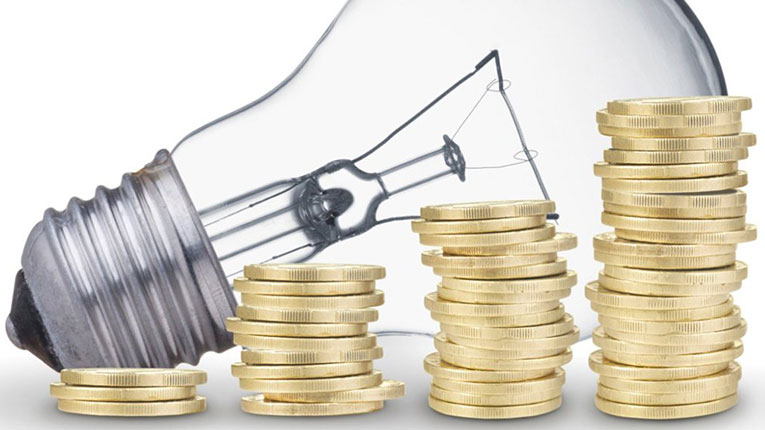 Benchmark gas futures traded in the Netherlands surged as much as 9.7% as orders for supplies via a key Russian pipeline signaled shipments will remain much below normal levels on Tuesday. To make matters worse, gas was flowing eastward from Germany to Poland early in the morning, the reverse of the normal direction. Power contracts were also up, with concerns there won’t be enough fuel to feed thermal plants in winter.

Europe’s biggest supplier of the fuel had promised to send more gas to the region starting Monday, with Putin ordering Gazprom PJSC to fill its European storage sites following the completion of Russia’s domestic stockpiling campaign. Instead, the company said it won’t sell any spot fuel via its sales platform this week. There was also no extra capacity booked to send more supplies to Europe on Monday, as well as on Tuesday in day-ahead auctions.
“It’s disappointing as the gas market needs more supplies,” said Niek van Kouteren, a senior trader at Dutch energy company PZEM. “If Russia doesn’t increase flows, we might see prices climbing further.”

European gas prices have more than tripled this year as Russia kept supplies capped just as liquefied natural gas cargoes were being diverted to Asia. Moscow has repeatedly said it can supply more of the fuel to Europe via its controversial Nord Stream 2 link, and has been putting pressure on the continent to approve flows through the 1,200-kilometer pipeline.

previousLarge companies fear that they will not receive the money on time to offset the bills
nextCOP26: ABB announces Formula E Climate Initiatives