ENI demands $10 bln from Statoil in arbitration for overcharges 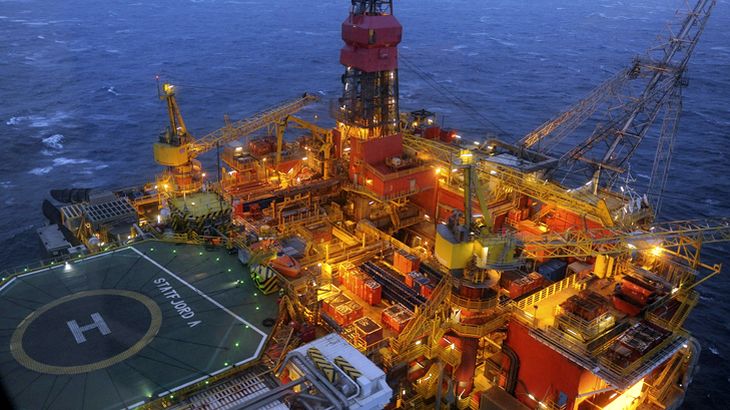 ENI announced in August that it had started arbitration proceedings against Statoil to secure a significant price cut, but did not give any detail on its claim at the time, according to Reuters.

Statoil and ENI could not immediately be reached for comment. A Statoil spokesman told the paper he would not comment on individual cases but said that arbitration was only a neutral party review of events in light of market conditions.

ENI in August said it had already concluded negotiations with Russia’s Gazprom and Algeria’s Sonatrach, its key suppliers, and Statoil was the most difficult party.

The dispute stems from a 1997 supply agreement that ties natural gas prices to oil, the newspaper said.