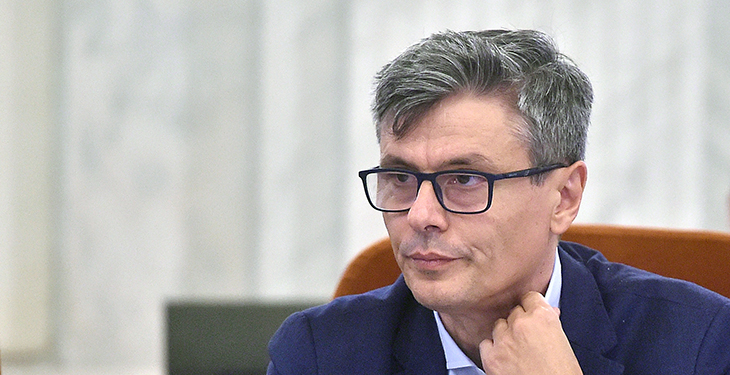 The Minister of Energy, Virgil Popescu, will present next week, in the Government, the Memorandum regarding the restructuring plan for the Hunedoara Energy Complex (CEH), after which steps will be taken to reach an agreement with the European Union.

“We had a new working meeting with the special administrator of CEH and the representatives of the miners’ union, to achieve the final form of the restructuring plan. We discussed the application, the provisions to be included in a Memorandum, which I will present in the Government meeting. Subsequently, we will make every effort to reach an agreement with the European Commission, and next week I will present publicly all the details regarding the restructuring plan and the application of the provisions of GEO 60/2019, regarding the debt swap of some functional assets, as well as the stage of establishment of a new company. I found the best solutions for CEH employees. As I promised, I leave no one behind and I make every effort to protect employees and reorganize the company’s business on the basis of economic and energy efficiency,” the minister wrote on his Facebook page on Friday, according to Agerpres.

On February 23, Virgil Popescu said that the Minister of Energy claimed that the solution of dividing CEH into two companies, one to go under the authority of the County Council and another to remain under the coordination of the ministry, remains the most sustainable option.

“We have been working since last year on the reorganization procedure of the Hunedoara Energy Complex, using Ordinance 60. But it has lasted a long time and it still lasts. I hope to complete it in a month, a month and a half. It is about separating the Thermal Power Plant in Paroşeni, together with the four mines, in a company by debt swap to ANAF – taking over the debts, canceling the debts and returning to the economic circuit through the Ministry of Energy, and the Mintia Thermal Power Plant to the local administration, County Council or City Hall,” the minister explained, at that time.