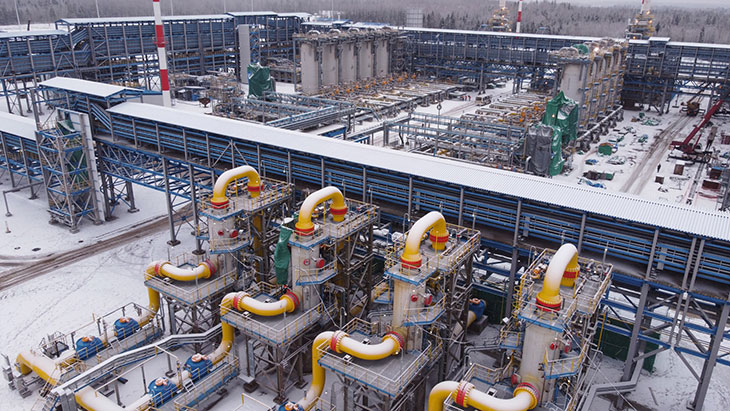 Russia’s current account surplus hit a record high of $70.1 billion in the second quarter, as explosive growth in energy and commodity export earnings helped offset the impact of US and EU sanctions on Moscow after the invasion of Ukraine, Bloomberg reports.

Data released Monday by the Central Bank of Russia show that the current account surplus, the most widely used indicator of trade in goods and services, has reached its highest level since 1994.

The collapse of Russian imports, as a result of Western sanctions, was one of the reasons that contributed to this record surplus. For the first six months of 2022, the current account surplus rose to $138.5 billion, Russia’s Central Bank said, according to Agerpres.

Since the beginning of the invasion of Ukraine, Russia has stopped publishing detailed data on its imports and exports, but these flows can be estimated on the basis of data published by partner countries. There were signs in May that imports had stabilized for the five countries that are responsible for about half of Russia’s trade, as the Russian economy adapted and companies began to find new routes for deliveries.

The rise in the current account surplus, combined with strict controls on capital movements, which have limited foreign exchange demand, have made the Russian ruble the best-performing currency this year among emerging currencies.