Acasă » Electricity » Enel Romania will have a new country manager

Enel Romania will have a new country manager 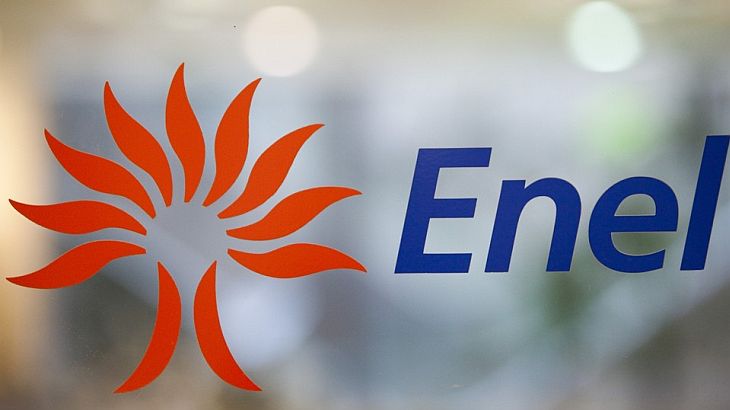 Enel Romania, a private power supplier with businesses of almost EUR 1 billion, makes a strategic management change. Luca D’Agnese, the person who managed the Enel businesses in Romania starting from March 2011, has been changed with Toni Volpe, who has been working for Enel, in different positions, for a decade. Before joining the company, Toni Volpe has been for 6 years a management consultant for Bain & Co. He studied at Politecnico di Milano and Columbia Business School.

“He held the position of human resources planning director during 2011 and 2014, as well as director for compensations, development, training and recruitment at the group level, reporting to the Enel Director for Human Resources and Organization. During the period 2005 till 2011, he was a Country Manager in North America for Enel Green Power (EGP), reporting to the Executive Director of EGP.  Toni Volpe worked before in the Department for Corporative Strategy of Enel reporting directly to the executive director of Enel group related to key programs of corporative development”, stated the Enel representatives.

Enel had businesses in Romania of over EUR 971 million in 2012, being a power supplier and distributor in Banat, Dobrogea and South Wallachia, including the town hall. Enel had an operational profit last year of EUR 289 million in Romania, while for this year it is estimated to record a gross profit of EUR 300 million.