Enel may increase investments in the Romanian distribution sector by 100 mln. euro 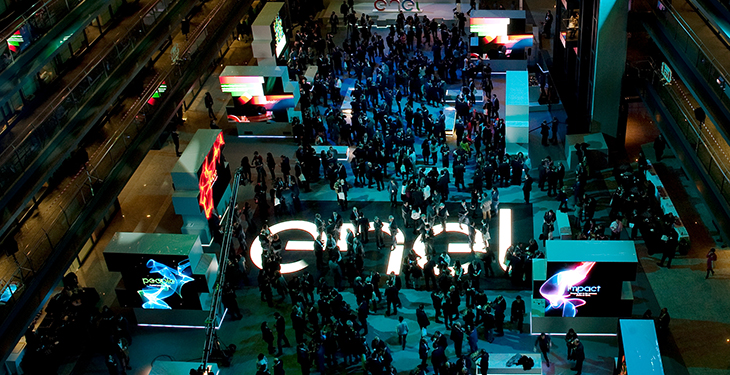 The Enel Group has decided to increase by 100 million euro the investment budget for the Romanian distribution sector of the company for the period 2020-2022, so that this budget will reach about 400 million euro, said the financial director of Enel Group, Alberto de Paoli.

“We have decided to increase the investments in distribution in Romania by 100 million euro. In the distribution we will reach 400 million euro in order to comply with the rules «RAB in – RAB out» (an obligation of the investment in new assets by the end of the depreciation of other assets),” specified Alberto de Paoli, at the end of the presentation of the company’s strategic plan for the period 2020-2022, according to Agerpres.

The financial director of the Enel Group added that another 100 million euro will be invested in customer-related activities, among the beneficiaries of the investment being Enel X and the electric charging infrastructure.

On the other hand, the executive director of the Enel Group, Francesco Starace, said that the figures in the plan for the next 3 years are indicative, not commitments.

“The way we invest in the end does not necessarily depend on the fact that we decided to put x money in Argentina, y in Brazil and z in Romania. It depends on how competitive the returns rates of each project are when they reach maturity. For example, we constantly underestimated the amounts we were going to invest in the United States and constantly invested more because the US always presented us with better projects and opportunities than other countries. So the figures in plan are indicative, they are not commitments,” said Francesco Starace.

previousConcordia Confederation calls on Prime Minister Orban to liberalize the energy market and define the vulnerable consumer
nextStarace, about the pace of energy liberalization in Romania: In the end, the result will be the same