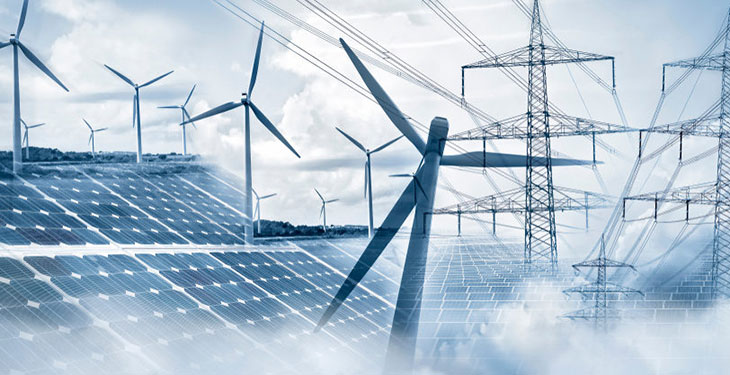 “The start of construction of 1.3 GW of new renewable capacity is an unprecedented milestone in the history of our company in Brazil, especially in view of the challenges imposed by the current scenario,” said Salvatore Bernabei, CEO of Enel Green Power.

“These new projects further strengthen our position as leaders in Brazil’s solar and wind generation markets, while highlighting our commitment towards the development of the Brazilian renewable sector in order to diversify the country’s energy mix as well as contribute to the economic and social development of the local communities in which we are present.”

The Enel Group is investing about 5.6 billion Brazilian reais in the construction of these projects, the equivalent of approximately 1.1 billion US dollars at current exchange rates. The new parks will be mainly supported by power supply contracts negotiated with corporate customers in the Brazilian free energy market and are expected to start operating in 2021, with the exception of Lagoa dos Ventos III, which is due to start commercial operations in 2022. Once fully operational, the five new parks will be able to generate more than 5.5 TWh of energy per year, avoiding the emission of approximately 3 million tons of CO2 into the atmosphere annually.

Lagoa dos Ventos III (396 MW) is located in the municipality of Dom Inocêncio, in the State of Piauí, where the company is building the 716 MW Lagoa dos Ventos wind facility, which is Enel Green Power’s largest wind farm worldwide. With the new 396 MW project, which will require an investment of around 353 million US dollars, the total capacity of Lagoa dos Ventos will reach around 1.1 GW.

São Gonçalo III (256 MW), whose construction will involve an investment of around 142 million US dollars, is located in the municipality of São Gonçalo do Gurguéia in the State of Piauí, where the 608 MW São Gonçalo solar park, 475 MW of which are already in operation and a 133 MW expansion is in the final construction phase, is also located. With the addition of the new 256 MW project, the overall installed capacity of São Gonçalo, which is South America’s largest solar park, will amount to around 864 MW.

The 206 MW Cumaru wind farm is located in the municipality of São Miguel do Gostoso, in the State of Rio Grande do Norte and its construction will require an investment of around 184 million US dollars.