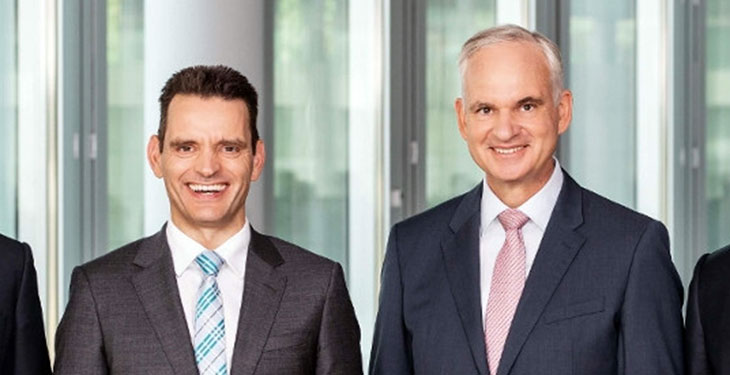 Supervisory Board of E.ON SE decided to appoint Leonhard Birnbaum as Chairman of the company’s Board of Management effective April 1, 2021. Birnbaum will thus succeed Johannes Teyssen. Teyssen joined the Group in 1989, has been a member of the Board of Management since 2004, and has led E.ON for more than ten years.

“The integration of innogy marks the successful completion of E.ON’s major corporate restructuring so far. For the new E.ON, it will be important in the coming years to build on this stable foundation and to further develop the company as a driver of the European energy transition in the digital age for our customers, society, and our investors. The Supervisory Board is convinced that Leonhard Birnbaum is the right person for this task. He has played a key role in shaping the transformation of the energy industry over the past 20 years in various top positions and is regarded as a bridge-builder. He has played a decisive role in shaping the digitalization of the network business and convincingly led the integration of innogy into the new E.ON,” said Supervisory Board Chairman Karl-Ludwig Kley.

At the same time, Kley thanked Johannes Teyssen for his achievements over the past two decades.