Enel bought 13.6% of its Romanian distribution companies for 400 mil. euro 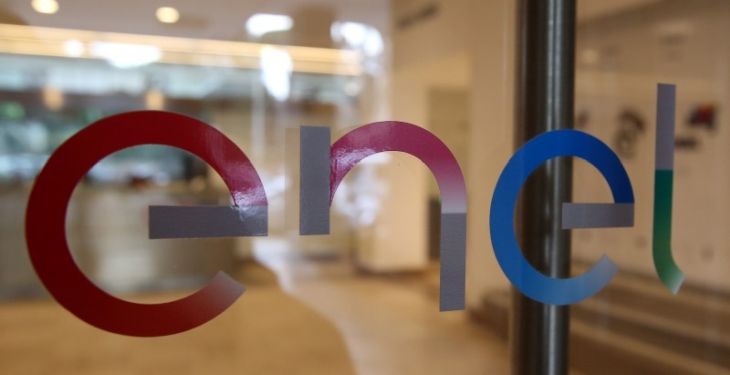 The Italian utility Enel SpA announces that its wholly-owned subsidiary Enel Investment Holding B.V.(EIH) has completed the transaction for the acquisition of 13.6% stake in E-Distribution Muntenia and Enel Energie Muntenia, for about 400 million euros, according to a press release received by energynomics.ro.

Following this transaction, EIH has increased its share in EDM and EEM to about 78% of each company’s share capital, from the 64.4% held previously.

According to the company, EIH’s acquisition of an additional 13.6% of EDM and EEM’s share capital is a consequence of SAPE exercising a put option in November 2012.

”With the exercise of the put option, SAPE had asked for a price of about 520 million euros, amount which was contested by EIH. After failing to reach an agreement on the price for the equity interests, in 2014 SAPE began an arbitration proceeding before the International Chamber of Commerce in Paris, in which it lodged a claim for the above price and about 60 million euros in interest”, Enel representatives explained.

In its ruling of February 3rd, 2017, the Arbitral Tribunal set the purchase price for the equity interests involved in the put option at about 400 million euros, reducing the amount requested by SAPE by more than 100 million euros and dismissing the request of interest, reads the statement.