Acasă » Uncategorized » AmCham Romania has a new Board of Directors

AmCham Romania has a new Board of Directors 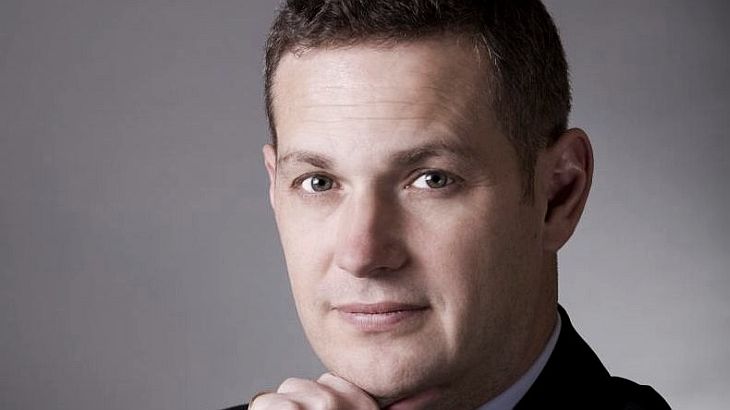 The American Chamber of Commerce in Romania (AmCham Romania) announced the structure of the new Board of Directors of the association for the 2014-2015 mandate, as a result of the March 19 Annual General Meeting and elections.

“We are honored by the confidence that AmCham Romania members have granted us and we will do our best to continue promoting AmCham’s priorities for economic growth, stability, predictability and transparency. The reputation and recognition that AmCham Romania enjoys, after a 20 year presence in Romania, encourages us to carry on key projects launched during the previous mandate and to further advance AmCham members’ vision and recommendations for Romania’s increased economic competitiveness and attractiveness” declared Valeriu Nistor, AmCham Romania President.

The American Chamber of Commerce in Romania (AmCham Romania) is the first choice for advocacy and business growth in Romania. The organization was based in 1993 and it now represents over 350 members – U.S., international and local companies, with total investments worth over USD 20 billion and generating approximately 200,000 jobs.  AmCham Romania is firmly committed to facilitating an open dialogue between the business community and the central authorities, promoting transparent solutions and priorities for making Romania a better home for businesses and increasing the country’s economic competitiveness in the region and at European level. AmCham Romania is an accredited member of the U.S. Chamber of Commerce and part of the European network – AmChams in Europe.