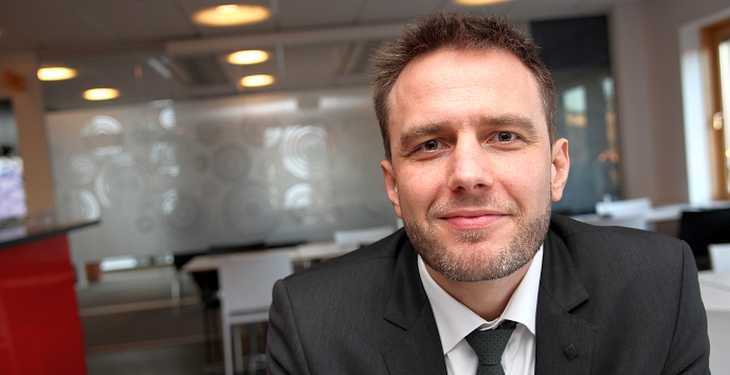 Europe will have to dramatically increase its electricity use if it is to stand any chance of achieving UN climate change mitigation goals agreed in Paris in 2015, the trade association Eurelectric argues in a report published on Wednesday (19 April).

With electric cars entering the mainstream, the transport sector is set to be at the forefront of this “decarbonisation”, participants at a launch event in Brussels said.

Eurelectric’s secretary general Kristian Ruby said that with 56% of Europe’s electricity – the part derived from renewable sources or nuclear – already carbon free, average CO2 emissions from running an electric car are around 50g per kilometre, well below the EU’s 2021 target for cars in general of an average 95g.

At a press conference, he called for stricter emissions limits and targets for the uptake of zero-emission cars. It was also essential to roll out charging infrastructure, he added.

The widespread uptake of electric vehicles could prove a boon for the electricity sector, driving a large increase in overall consumption.

The CEO of the Swedish utility Vattenfall, Magnus Hall, said transportation in his country would consume roughly 12 to 15 terawatt hours of electricity a year if fully electrified. “That would be about a 10% increase of the total Swedish consumption,” he said. “Of course, that might take some time,” he acknowledged.

In an interview on the sidelines of the industry event, Hall said he was convinced the electrification of Europe’s energy system would be led by increasing demand for electric vehicles.

previousExxon: Republican prosecutors vs. democrats in a unprecedented protest
nextMinistry of Energy: There are 21,432 non-electrified households in Romania