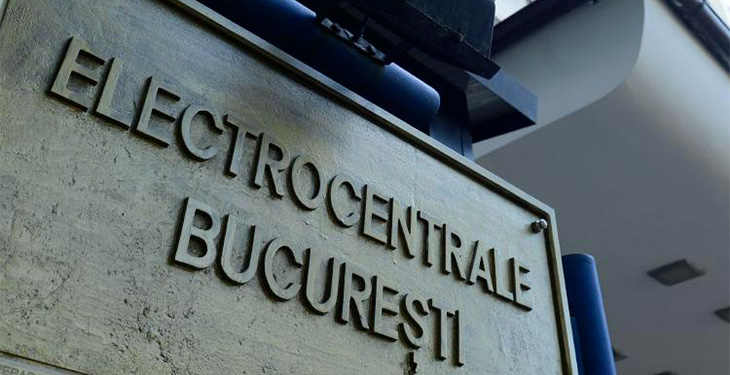 On August 6, Elcen concluded a contract with the gas producer Romgaz by which it assigned a debt of 50 million lei to be collected from tax authority ANAF, representing the VAT to be reimbursed by the Tax Office, according to Profit.ro.

Thus, ELCEN paid most of a gas supply invoice issued by Romgaz in May, amounting to 58.18 million lei, an invoice maturing on August 6.

ELCEN had to resort to this solution due to the fact that RADET’s successor, Termoenergetica, accumulated massive arrears in paying the bills to ELCEN for the delivered heating agent. At the level of July, Termoenergetica’s debts to ELCEN had reached over 422 million lei. The 50 million lei transferred to Romgaz are part of a total claim of 498.59 million lei of ELCEN on ANAF, representing the VAT to be reimbursed following the bankruptcy of RADET, according to the Fiscal Code. ELCEN initially planned that most of the amount of 498.59 million lei be used to offset the guaranteed claim of the Tax Office on the company, of 480.65 million lei. ANAF is the largest creditor of ELCEN.