Economy Ministry: Transgaz doesn’t give up the buyout of Moldovian gas operator 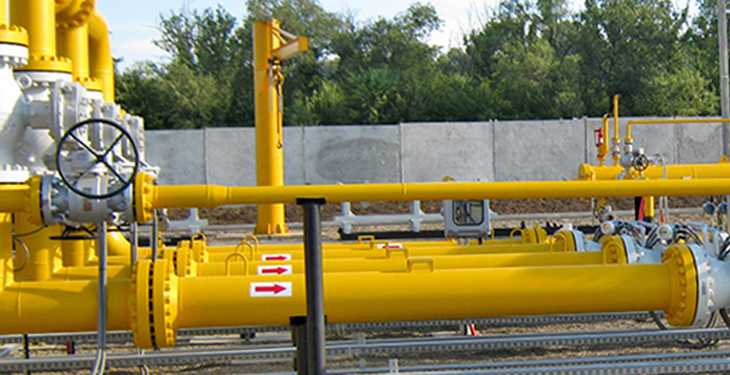 The Ministry of Economy continues to support Transgaz’s takeover of Moldova’s Vestmoldtransgaz gas operator, and the vote in the company’s general meeting on Tuesday reflects only the denial of an accounting artifice, as the only competent authority to take such a measure is the Board of Directors.

Transgaz tried to obtain participation in the privatization of the Moldovan company controlling the Iasi-Ungheni gas pipeline through the shareholders’ vote.

The Central Press has interpreted the move as the Ministry of Economy, which controls the operator of the national gas transmission system, Transgaz, with 58.5% of the shares, voted in the company’s GSM on December 12 against the rectification of Transgaz’s 2017 budget by supplementing the expenses for this year’s investments by 41 million lei, amount needed to take over Vestmoldtransgaz, the Moldovan operator of the Iasi-Ungheni gas pipeline. The latest deadline for submitting bids for VestmoldTransgaz’s privatization bid organized by the Public Procurement Agency (APA) in Kisinev, already extended two times, was set on December 28, that is, over two weeks, according to profit.ro.

“The GSM did not approve the rectification of the revenue and expenditure budget for 2017, as the transfer of amounts, from one budget item to another, is a decision of the Board of Directors. As a result, the Romanian state, through the Ministry of Economy, voted for the budget structure, including the Vestmoldtransgaz project, to be decided by the competent structure, namely the Board of Directors of the company.

In no case did the Ministry of Economy vote against the allocation of the necessary funds for a Transgaz project that the ministry supports,” the ME release said.

“Moreover, the Ministry of Economy’s support results from the vote of the Extraordinary General Meeting of the Shareholders for the decision 10 / 12.12 / 2017,” the press release said.

The decision stipulates “the establishment in the Republic of Moldova of a limited liability company and the mandate of CA Transgaz to increase the share capital of this company in order to successfully participate in the Vestmoldtransgaz privatization procedure”.

“Therefore, the investments targeted by the budget rectification are in progress and the related amounts are included in the budget already approved by the General Meeting of the Shareholders,” the ME officials say.