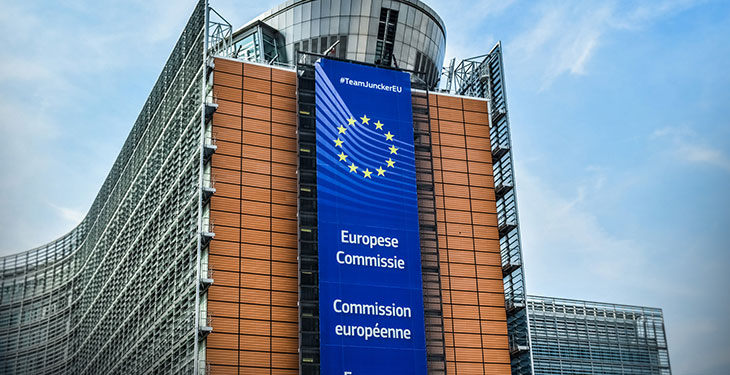 The European Commission proposed an EU budget of EUR 166.7 billion for 2021, which will be complemented by grants of 211 billion and loans of about 133 billion under the Next Generation EU, the instrument temporary recovery aimed at mobilizing investment and relaunching the European economy, informs a press release of the community executive.

Once adopted, it will be the first budget in the new multiannual financial framework 2021-2027 and the first annual budget proposed by the Commission led by President von der Leyen.

“During this extraordinary period, the European Commission’s proposal also mobilizes unprecedented support. The 2021 annual budget will help hundreds of thousands of people, businesses and regions to overcome the crisis and emerge stronger from the crisis. For this to materialize, we need an agreement on the long – term budget and the Next Generation EU instrument – an agreement that sends a signal of confidence across Europe,” EU Budget Commissioner Johannes Hahn said, according to Agerpres.

According to the European Commission, the draft budget for 2021, strengthened by the Next Generation EU instrument, directs funds to the areas where they can have the greatest impact, depending on the most important recovery needs of EU Member States and partners around the world. The funds will contribute to the reconstruction and modernization of the Union, by encouraging the green transition and the digital transition, by creating jobs and by strengthening Europe’s role worldwide.

The budget reflects Europe’s priorities, which are relevant to ensuring a sustainable recovery. To this end, the Commission proposes to allocate: EUR 1.34 billion to the Digital Europe program, for the Union’s cyber defense and support for the digital transition; EUR 3 billion to the European Interconnection Mechanism, an amount for investment in modern, high-performance transport infrastructure to facilitate cross-border connections; EUR 575 million for the Single Market Program, EUR 36.2 million and, respectively, EUR 127 million for Fiscal and Customs Cooperation Support Programs; EUR 2.89 billion for the Erasmus+ program to invest in young people, and EUR 306 million for the cultural and creative sectors through the Creative Europe program; EUR 1.1 billion to the Asylum and Migration Fund and EUR 1 billion to the Integrated Border Management Fund to strengthen cooperation on external border management, as well as migration and asylum policy; EUR 55.2 billion for the common agricultural policy and EUR 813 million for the European Fisheries and Maritime Fund for European farmers and fishermen, but also for strengthening the resilience of the agri-food and fisheries sectors and ensuring the necessary scale of crisis management actions.

previousEurostat: Impact of pandemic on services sector felt less in Bulgaria and Romania in Q1
nextACEA: European car market will decline by a record 25% in 2020