EC: OPCOM and Transelectrica fined by 1 mln. euro for discriminating the energy traders 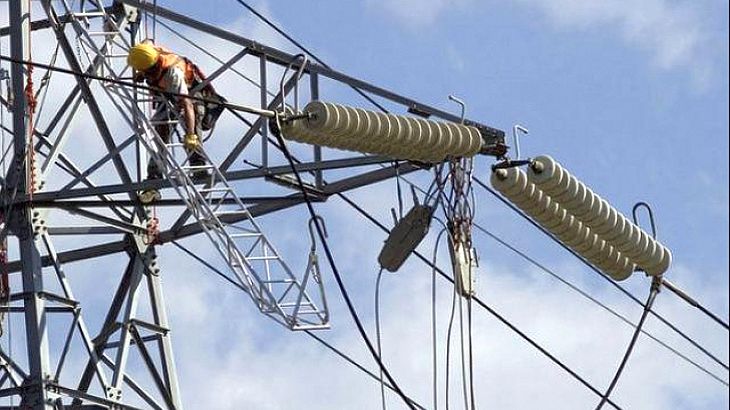 The European Commission (EC) has fined energy exchange OPCOM and Transelectrica by 1 million euros for abusing of dominant position on the Romanian energy spot transactions, in violation of European competition rules.

“The Commission has found that, over more than five years, OPCOM discriminated electricity traders based outside Romania in the European Union (EU) ,” according to a press release of the EC quoted by Mediafax.

The press release states that between 2008 and 2013, OPCOM required members of the spot electricity markets to register in Romania, refusing traders who were already registered in other Member States of the European Union.

The investigation began in December 2012.

“The abusive behavior of OPCOM blocking EU traders to participate in the exchange spot markets for electricity in Romania created an artificial barrier for new entrants, which is a violation of the EU competition rules. Barriers such national not only prevents the completion of a single energy market, but also hinders the development of an efficient, liquid market,” said Joaquín Almunia, European Commission vice president in charge of competition policy.

As a result of the OPCOM requirement, the EU energy traders could not enter the wholesale electricity market in Romania than through a permanent establishment in Romania, which implies additional costs and organizational disadvantages for EU traders compared with those in Romania.

Besides OPCOM, CE says that also responsible for this situation is Transelectrica, the owner of the power exchange .

“The Commission holds responsible also for this violation and the parent company of OPCOM , namely Transelectrica. ( … ) In determining the level of fines, the Commission took into account the relevant sales made ​​by the company in Romania, the seriousness of and duration ,” the statement says.

previousGas producers in US will export to Europe to reduce dependence of Russia
nextPanfora Oil & Gas: no shale gas operations, no hydraulic fracturing at Curtici