EC: EU gas production fell by 23% in Q1, with Romania in second place 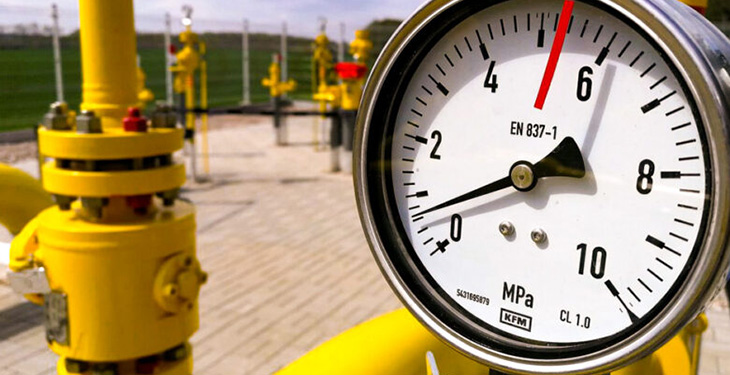 The European Union’s gas production fell by 23% in the first quarter of this year (Q1), while Romania remained second in the list of countries that extract natural gas, according to a report by the European Commission’s Directorate-General for Energy.

The European Commission’s report also shows that net gas imports fell by 6% in the first quarter of the year, compared to the same period last year, mainly due to the decline in consumption by 5%, in the same period.

In terms of consumption, the largest increase can be seen in the case of Malta (20%, even if very little in absolute terms, ie 0.02 billion cubic meters). Consumption also increased in Portugal (by 17% and 0.2 billion cubic meters, respectively) and also in Hungary and Croatia (by 4% for both countries).

In Romania, Latvia, Finland and Slovakia, gas consumption fell by more than 20%, while in Estonia, it was lower by 14%. In the UK, consumption was 4.5% lower (by 1.2 billion cubic meters).

previousRomania imported over 1,400 MW of electricity Monday morning
nextFP announces a loss of over 848 million lei in H1, mainly due to the decrease of Petrom shares