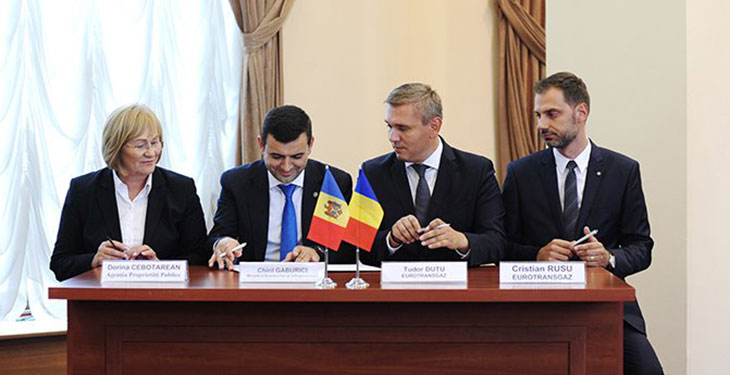 The European Bank for Reconstruction and Development (EBRD) has acquired a 25% stake in gas transmission company Vestmoldtransgaz, which operates the newly built Ungheni-Chisinau gas transmission pipeline, according to an EBRD statement.

The EBRD has invested 20 million euros as part of Vestmoldtransgaz’s capital increase.

The Ungheni-Chisinau gas pipeline will allow Moldova – a country that is 90 percent dependent on energy imports – to diversify its energy sources, the statement said.