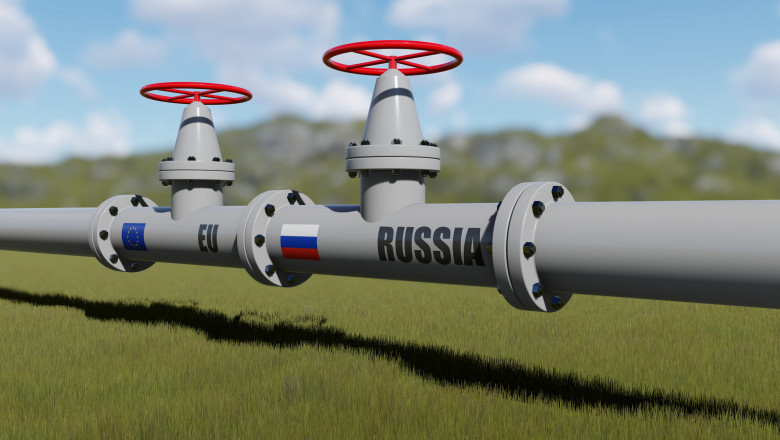 The European Commission is considering offering more money to Eastern European member states to upgrade their oil infrastructure in a bid to persuade them to agree to a Russian oil embargo, a source told Reuters on Monday.

The measures are part of a larger package of new sanctions that will be imposed on Russia after the invasion of Ukraine, but the adoption of the law still requires an agreement on the size of the investments, the source said, adding that another obstacle is Cyprus’ concerns over a proposal to ban the sale of real estate to Russian citizens.

Negotiations between member states, which began as soon as the European Commission published the initial document on new sanctions last week, delayed approval of the new package and the original text was revised in an attempt to persuade skeptical states, according to Agerpres.

According to a third version, which is currently being developed, it is possible to abandon the idea of ​​banning EU oil tanks from transporting Russian oil as a result of pressure from Greece, Cyprus and Malta, the source also revealed.

However, EU companies will continue to be prevented from providing insurance and other financial services for the transportation of Russian oil.

According to the initial proposal, presented by the EU Executive on Wednesday, European companies should have stopped offering shipping, brokerage, insurance and financing services for the transportation of Russian oil globally one month after the adoption of the new sanctions.

In order to enter into force, the sixth package of sanctions proposed by the European Commission will have to be approved by all member states.

previousCîţu: The offshore law will enter voting procedures on Wednesday, any change must be agreed by the coalition
nextEU will allow renewable projects to be authorized in less than a year