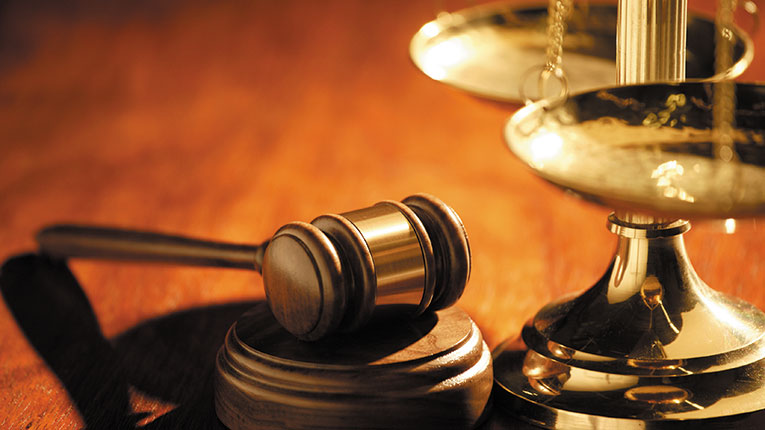 The European Commission wants to speed up the green transition of the EU bloc and at the same time reduce its dependence on fossil fuels in Russia by authorizing renewable energy projects in a single year, according to a draft document consulted by Reuters.

Next week, Brussels will unveil a package of measures to end Russia’s dependence on the European Union by expanding renewable energy, saving energy and increasing gas imports from elsewhere.

In this package, the European Commission will also propose rules requiring Member States to designate “priority areas” of land or sea that are suitable for renewable energy production, where such projects would have a low impact on the environment, according to the document consulted by Reuters.

“The process for granting permits for new projects located in priority areas for renewables will not exceed one year,” the EU executive’s working document said, adding that the deadline could be extended by three months in “exceptional circumstances”.

In comparison, the EU deadline for authorizing these projects is currently of two years and can be extended by up to an additional year. Projects located outside the “priority areas” will still have to meet the current deadline.

In many cases, renewable projects suffer from much longer delays due to bureaucracy, opposition from area residents or concerns about protecting endangered species, which has raised concerns that the community bloc will have trouble expanding renewable energy production capacity fast enough to achieve its climate change goals, according to Agerpres.

In Greece, for example, the usual period for authorizing a wind energy project is of eight years, according to the Hellenic Wind Energy Association.

Authorization and construction of renewable energy projects will be considered of “higher public interest”, which will allow them a simplified assessment. EU citizens will continue to have the right to participate in decisions taken on these projects, the document said.

“Priority areas” will avoid protected sites or migratory routes for birds and will give priority to areas that are already built, such as roofs, roads and railways, industrial sites and the surrounding public lands.

The areas as a whole will have to go through an environmental assessment, but individual projects will no longer need such an assessment, unless they significantly affect the environment of an EU country, the document states.

Smaller projects with a capacity of up to 150 kW in priority areas will benefit from an even faster authorization process of up to six months, which can be extended up to nine months if there are safety issues or linked to the impact on the electricity grid.

Also, the rules on faster authorization will not apply to plants that produce energy by burning biomass.