E.ON to sell remaining Uniper stake to Fortum for $4.5 billion 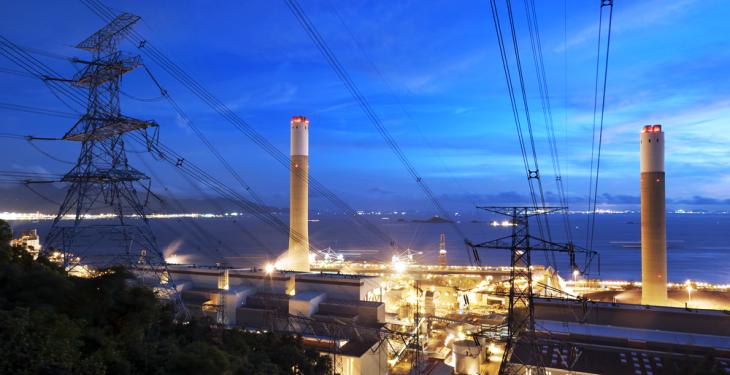 German energy group E.ON said on Monday it would tender its remaining 46.65 percent stake in Uniper to Finland’s Fortum, ahead of an official deadline this week.

The decision confirms a preliminary deal struck in September, when E.ON agreed it could tender the stake at a fixed price of 22 euros per share, more than twice Uniper’s listing price, to Fortum by Jan. 11.

The deal gives E.ON, which spun off Uniper and its power plants in 2016 to focus on more promising networks and renewables, 3.76 billion euros (3.32 billion pounds) in proceeds and hands Fortum a stake just shy of a controlling majority, according to Reuters.

Fortum’s 8.05 billion euro bid runs until Jan. 16 for all other Uniper shareholders, including activist investors Knight Vinke and Elliott Management, and the question is whether enough will tender to get Fortum beyond the 50 percent mark.

Uniper shares currently trade at 25.90 euros, above the 22 euros Fortum offers. The Finnish group last week said Uniper shareholders had tendered 46.81 percent of the company’s share capital, when E.ON was included in the calculation.

E.ON said members of its management board who hold Uniper stock privately would tender their shares to Fortum as well.

Investment bank UBS said last week that Fortum had a good chance to gain control of Uniper, either by proposing a domination agreement or by launching a second bid for the remaining stake at a premium.