Acasă » General Interest » Drăgan (MEEMA): Romania’s allocation from the Modernization Fund will be of about 6-7 bln. euro

Drăgan (MEEMA): Romania’s allocation from the Modernization Fund will be of about 6-7 bln. euro 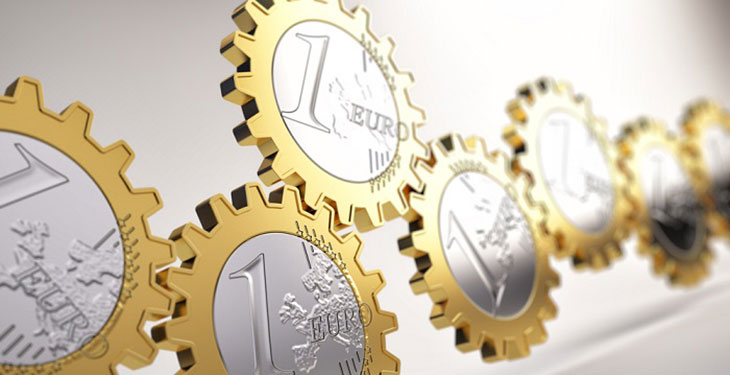 The total allocation of European money for Romania from the Modernization Fund for investments in the energy sector is estimated at 6-7 billion euro, of which about 1.3 – 2 billion euro will be available in the first two years, said on Tuesday the state secretary of the Ministry of Economy, Energy and Business Environment (MEEMA), Dan Dragoş Drăgan, according to Agerpres.

“I would refer mainly to the fields of activity that we, as the Ministry of Economy, Energy and Business Environment, manage and in particular I would refer to those that are dedicated to the energy sector. And here we know that we have at our disposal for the next years the following categories of EU funds that will be used to help the transition of the energy sector, its decarbonization and the increase of resilience and generation capacities in Romania. As categories of funds, I would first refer to The Modernization Fund, Fund 10d, which consists of the allocations of CO2 certificates that Romania will benefit by 2030, allocations that will be transformed into financial resources for the cycle until 2030. We estimate that the total allocation for Romania will be of about 6-7 billion euro. Of course, this allocation depends on the price of the CO2 certificates that will be sold during this period. We estimate for the first 2 years a value between 1.3 and 2 billion euro, money available for investments in the energy sector,” said Dan Dragoș Drăgan.

The Secretary of State of the Ministry of Economy explained that the investments eligible for the first axis of the Modernization Fund can benefit from European financing covering the entire value of the project.

“This Modernization Fund has two axes, the main axis, which includes investments in renewable production capacities, storage, networks, and the networks also include electricity, gas and district heating networks, energy efficiency. Axis 2 provides for investments in gas-based production capacity.
For the first axis financing may reach up to 100% of the value of projects, while for the second axis, it may reach 70%. At this moment, the working group dealing with the implementation of the Modernization Fund is working closely with market vectors and in the near future with the consultant who will be selected to finalize the principles according to which this money will be allocated, on different technologies, on proportions to support the capex through this fund, and, at the same time, the territorial distribution will be taken into account for a better balancing of the network in the next period,” also said Dan Dragoș Drăgan.

The MEEMA representative expressed the hope that the Ministry of Economy will complete the guide for this program by the beginning of next year.

“Equally important is that on the first axis, on the priority axis, 70% of the available funds will have to be allocated, and on the 2nd axis, of non-priority, 30% of the available amounts will be allocated. The ministry launched it at the beginning of the month, and by the end of the month we expect from all market participants projects, detailed, their degree of maturity, to have a complete picture of the opportunities and needs of the market players. We hope that at the beginning of next year we will have the finalized Guide, and based on it we will be able to make the first call for projects. It should be noted that by the end of November, Romania, like the other states benefiting from this mechanism, will send to the Commission the directions regarding the necessary investment on different types of technologies,” added Dan Dragoş Drăgan.