Digitalization is not possible without good quality human resources 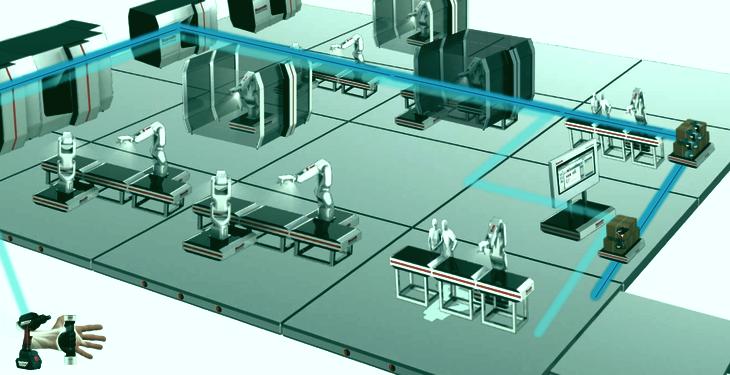 As robots and automation change the industrial landscape, this hypothesis has arisen: sometimes fear that the replacement of human work force could be accelerated to such an extent as to cause social trouble. But can digitalization completely replace people at work? It has been one of the topics proposed by the audience of the video online conference “Digitalization for industry in the social distancing era” organized, on May 5m by Energynomics and AHK Romania, through its greentech platform Econet Romania.

“I have been in this field for 20 years and I see how the field is changing,” said Adrian Luca, head of the Shell Lubricants division in Romania, Elgeka Ferfelis. “For example, there is digitalization of the purchase of lubricants. Almost all our customers have developed supply platforms that automate this process, but we have always found a common denominator in digitalization: technical support, information on the applicability of products in production processes, this is very difficult to digitalize. You can mediate this process only through dedicated people – you can’t talk to a robot when a machine breaks down, for example, you have to do an oil analysis, present it to the customer, who then decides what will happen”, he explained. “There are big industries that are disappearing, but the work done by people will not disappear, it will only be redirected.”

“I think that such themes existed also at the beginning of the industrial revolution, when people were destroying machines, as they believed that they would have been dangerous for them”, added Mihaela Dinu-Capdeviolle, Consultant, AHK Romania. “I think everything is changing; indeed, there may be some roles that will disappear, but new ones will be created. You can’t do it without human work force, and industry 4.0 means technology, human resources and processes – all together. ”

ALSO READ What is the difference between digitization, digitalization and digital transformation

“For Kawasaki, digitization is extremely important. But human resources are just as important. The equipment can be monitored 24 hours a day by our teams in Germany or Japan, but they need people to operate it locally. They can’t be driven 100% from distance… Let’s not forget maintenance, where a local partner is always needed. The human resource from cogeneration must be very well trained, also when it comes to selling or exporting the energy produced”, concluded Cristian Athanasovici, Business Development Manager, Kawasaki Gas Turbine Europe.

Digitalization is, among other things, the ability to receive valuable information, which contributes to safety in equipment operation, safety for employees and flexibility in interventions. For this, human resource will have to undergo continuous efforts for development.