Acasă » Uncategorized » Delgaz Grid: Investments of 20 million lei for the modernization of the electricity network in Suceava County

Delgaz Grid: Investments of 20 million lei for the modernization of the electricity network in Suceava County 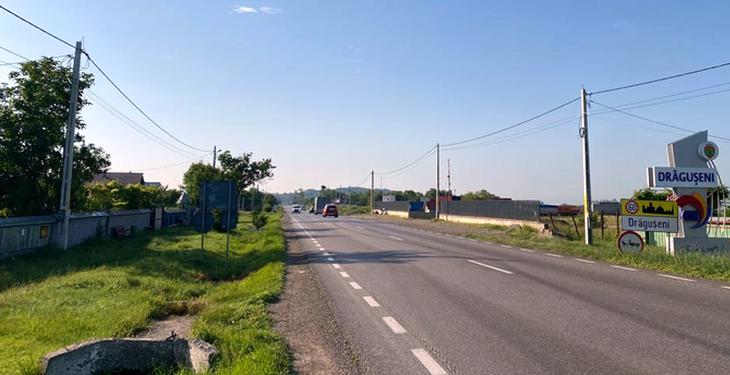 The distribution company Delgaz Grid has invested 20 million lei for the replacement of classic / non-insulated low voltage in the power grids with insulated conductors, in 8 localities in Suceava County, with an estimated total number of beneficiaries of about 10,000. At the same time, works were provided at the transformer stations, as well as the replacement of some damaged network elements: distribution boxes, poles, consoles, etc., but also grooming vegetation that come into contact with the electrical network.

In 7 of the 8 localities, the investments have already been completed. In the end, 51 km of overhead electrical networks will be modernized, 2,000 connections will be replaced and a new low voltage network will be built, on a length of 12.3 km.

Delgaz Grid budgeted investments of 612 million lei (126 million euros) this year, a priority for the modernization and expansion of natural gas and power distribution networks. The budget allocated to investments is 11% higher than the previous year, also the largest in the last 16 years, since E.ON entered the Romanian energy market.