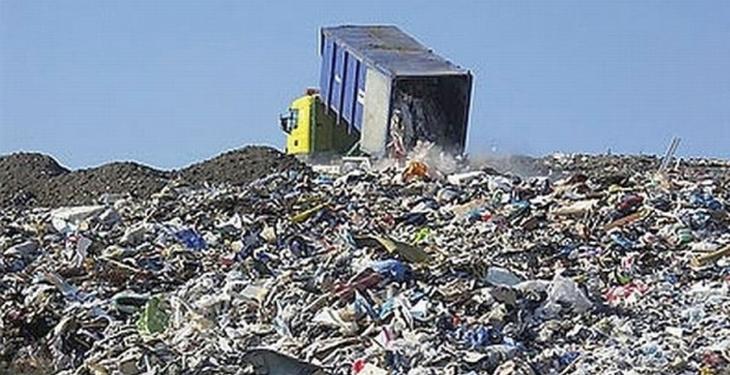 The amount of waste generated in Romania is of 22 million tons per year, higher than the country’s wheat production, Constantin Damov, president of the Coalition for the Circular Economy, said on Wednesday.

“Everything we throw away today is a colossal resource. I don’t know if many people have found out, but the price of any waste that goes to recycling has exceeded the price of wheat and corn. For example, PET recipients costs five times more than wheat,” Damov said, according to Agerpres.

He pointed out that a big problem is that construction waste is considered municipal and it accounts for 30% of total municipal waste.

“The recycling target we have, of 60-70%, can be achieved only if we solve the problem of biodegradable waste, which represents 60% of municipal waste. Romania today produces more waste than wheat, 22 million tons per year. There is enormous potential and it must be exploited,” added Damov, who is also chairman of the Green Group.

In his turn, Radu Merica, general manager of RER Ecologic Group, present at the conference, showed that another big problem is represented by the current system, when everyone pays a fixed amount, no matter how much waste he produces.

“No matter how much we consume, how much we generate, how much we don’t sort, how much we deposit and how we deposit, the payment is per person, no matter if I have a big house and we generate a lot of waste, I pay the same per person as someone who separates them and it has a small amount of residue, where actually the real high cost of processing the waste resides,” Merica said.

According to him, an attempt was made to implement a “pay for how much you throw away” system in Oradea in the past, but the project could not be implemented because there were already standard contracts per person, and the community services agency in the city opposed it.

“It would be best to have collection points for as few inhabitants as possible, to have the feeling that those places belong to them. The new blocks of flats have not solved the problem of the collection area either. From our point of view, ‘pay for how much you throw away’ is the first step and, unfortunately, it takes too long to implement,” Merica continued.

At the same time, Dan Pascu, director of RETIM, pointed out that 20-30% of household waste consists in fact from other types of waste, which should not be put in the same containers.

“What we saw in the draft waste guides through PNRR, digitalization, digitalized ecological islands, CAVs (Voluntary Contribution Centers – n.r.), are extraordinary things as a concept, they are extraordinary outlets. This is because 20-30% of the amount of waste is another type of waste, which should not be considered as household waste, loading collection machines, treatment plants and pits but should be collected separately: bulky waste, vegetable waste, hazardous, construction, demolition waste,” Pascu said.

Naturally, the citizens, not knowing what to do with them, put them in the bins, which have a fairly large capacity.

“People need guidance from the operator. Colleagues in Oradea who managed to do this have 25,000 visits a year, so 25,000 households went and submitted something once a year, which is extraordinary,” he pointed out.

previousANRE approved the settlement of 916 mln. lei to energy suppliers
nextPresident Iohannis welcomes the inclusion of gas and nuclear in the Taxonomy