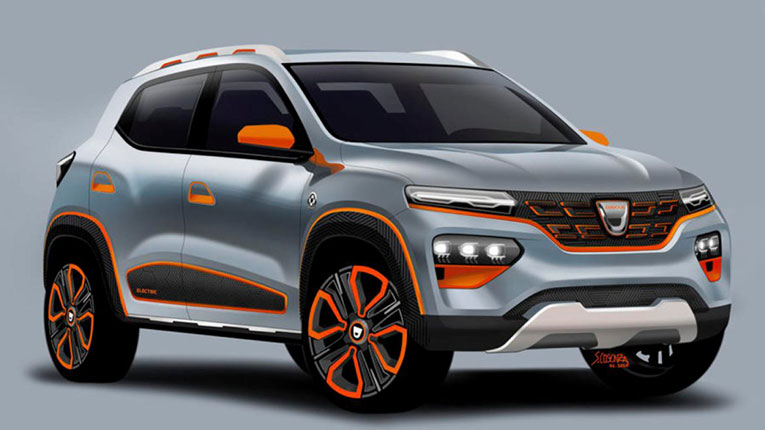 Dacia says it has delivered 15,000 units of the Spring electric car to Europe, of which 1,700 have arrived in Romania in the last two months. Orders could be placed starting March 20 and most cars arrived in Romania, France, Italy, Spain and Germany starting in October. Spring is manufactured at a factory in China, was presented in the fall of 2020 and the starting price is 19,100 euros before the application of the scrapping premium through Rabla Plus in Romania and 9,916 euros after the application of the subsidy.

In Europe, Dacia has received approximately 5,000 orders each month from the last four, according to Hotnews.ro. In Romania there were a total of 7,500 orders and 1,700 cars were delivered, of which 700 in November.