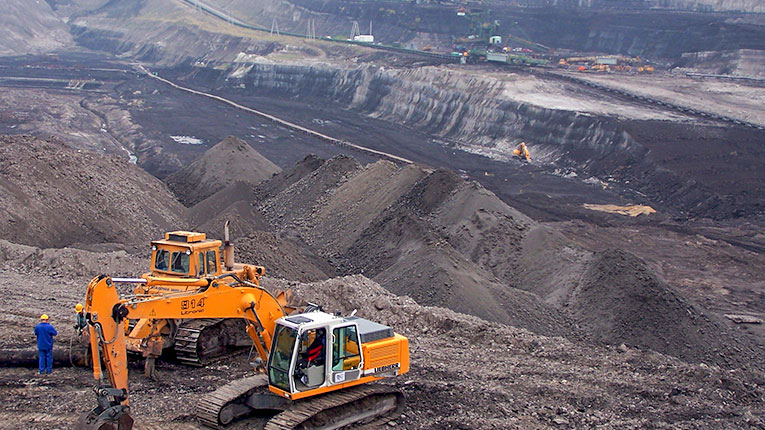 The Czech Republic has received a new proposal from Poland to resolve the dispute over the lignite mine in the Polish town of Turow, located near the border between the two countries, but the new project is considered unacceptable, the Czech Environment Ministry said on Tuesday, according to Reuters.

The two neighboring countries, members of the European Union, have a dispute over the expansion of the Turow mining operation, which supplies coal for a power plant important for the energy needs of the Polish economy. Prague claims that mining contributes to the loss of groundwater in cities on the Czech side of the border and causes pollution.

The Czech Ministry of Environment said that before taking any action, it will have to discuss the proposal with the new government formed after the parliamentary elections in October.

“The new proposal is unacceptable for the current leadership of the Ministry of Environment, the Ministry of Foreign Affairs and the Liberec region bordering Turow,” the spokeswoman for the quoted ministry wrote on Twitter, according to Agerpres.

The Court of Justice of the European Union has ordered Poland to stop operations at the Turow mine and the thermal power plant after Prague complained about environmental damage on the Czech side of the border.

Poland, which has not complied with the CJEU decision, is trying to reach an agreement with its Czech neighbor to keep the mine open, in exchange for compensation and measures to limit groundwater loss.