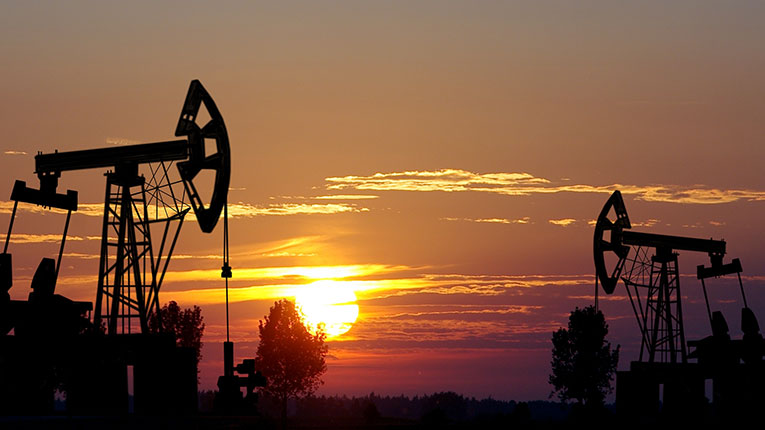 The growth momentum in the oil market could slow down, as prices that have reached the highest level in the last three years have helped increase global production, especially in the US, the International Energy Agency (IEA) said on Tuesday, according to Reuters.

“The supply of oil to the global market remains tight as a result of the measures taken, but a easing of prices could be on the horizon, following the increase in crude oil deliveries. Current prices stimulate increased activity, especially in the US,” is shown in the report of the organization based in Paris.

The IEA estimates that US production, affected by recent weather events, will not return to pre-pandemic levels until the end of 2022.

This month, the Organization of the Petroleum Exporting States (OPEC) cut its estimate for global crude oil demand in the fourth quarter of 2021 due to high energy prices, but maintained its forecast for solid growth in 2022 above pre-pandemic levels.

In its monthly report, OPEC predicted that global oil demand in the last three months of this year will be of 99.49 million barrels per day (bpd), down 330,000 from last month’s estimate, according to Agerpres.

The price of a barrel of Brent crude oil exceeded 86 dollars this year, after the OPEC+ group (composed of the Organization of Petroleum Exporting States and other large producers) gradually increased crude oil deliveries, and demand recovered following the lifting of restrictions and the reopening of savings.

For next year, OPEC expects an increase in global oil demand by 4.15 million barrels per day, to 100.8 million bpd, above the 2019 level.

The OPEC+ group has agreed to maintain plans to increase crude oil production by 400,000 barrels a day since December, despite calls from the United States for further growth in order to counter price advance.

OPEC+ sources told Reuters that the United States has the capacity to increase its own production if it wants to support accelerating the recovery of the global economy.