Cristian Pîrvulescu, Enevo: We are confronted with a new technological revolution 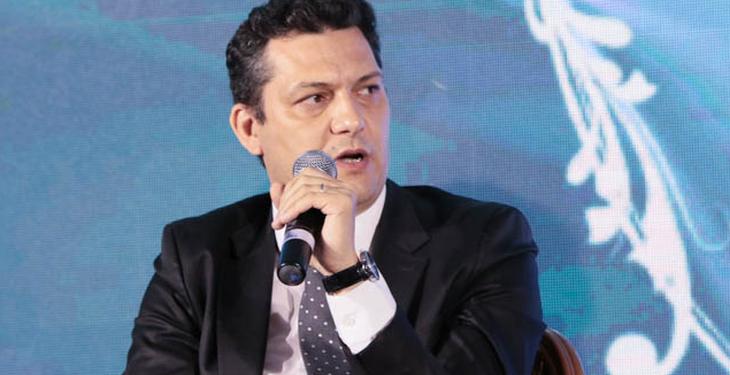 We are confronted with a new industrial revolution worldwide, said Cristian Pîrvulescu, CEO of Enevo, during the 7th edition of the Energy Strategy Summit, an event organized by Energynomics. “We are talking about 880 billion euros to be invested in the European Union in the next few years. Of these, a significant part will go towards technological change, towards renewables. The integration of renewables and batteries in the network is obviously related to automation and how we will be able to integrate these sources efficiently in the network.”

“I would like to see more courage in the next period – from everyone. From us, as private actors, from public authorities, as funders and from state-owned companies. We are facing major opportunities. The courage I am referring to means getting out of the framework of projects that have been rolling for decades. If we talk about projects that appear for decades in strategies and presentations, maybe these projects are not as good as we thought they were at the beginning. We have seen discussions about projects across the Union, projects that are sometimes perhaps too bold. I think this is the time to come to the conclusion that the stone age is not over because humanity has run out of stones, but because better technologies have been invented”, he said.

“We are talking about billions that will be invested in decarbonization, renewables, digitalization, in the European Union, the USA, etc. If we talk about technology, we must also look at where the technology is produced. An analysis released by The Economist said that by 2020 about 76% of solar equipment production, 67% of the equipment for wind energy generation and over 55% of batteries were made in China. It is a time to remember that we are all engineers and we do not necessarily have to be the beneficiaries of the technology, but to be more daring as entrepreneurs and to start producing technology, rather than integrating or consuming technology. After all, we have a historic opportunity given by this unique funding availability. We, at Enevo, have already started, we have teams working in nine countries and employees from six countries. We have already started to take serious steps in production and technology capabilities in some niches and segments that will inevitably appear. We are talking about cybersecurity, all the technological packages that are the interface between the new energy producers and the network. My perception, as an entrepreneur, is that if two years ago there only were plans in my mind, these days I see that there is support, that there is the availability of partnerships and financing”, he added.

previousFlorin Pop, EnergoBit: We are facing the second wave of renewable energy development
nextDragoș Bărbulescu, E.ON Romania: A national hydrogen strategy and a political commitment to the energy mix are missing