Acasă » Thermo » Cretu: City Hall needs a waiver to be able to borrow for the take over of Elcen by Termoenergetica

Cretu: City Hall needs a waiver to be able to borrow for the take over of Elcen by Termoenergetica 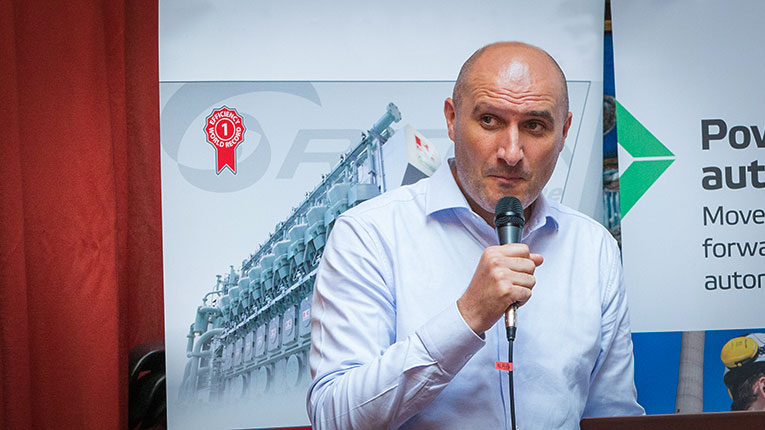 Bucharest City Hall needs a waiver on the limit up to which it can borrow money, in order to capitalize Termoenergetica, so that it can take over Elcen, Claudiu Cretu, general director of Termoenergetica, said on Wednesday, at a debate on winter challenges 2021-2022 for the national energy system.

“I can’t wait to have a Government with full powers, because the district heating system in Bucharest means urgent measures from the Government. (…) To take over Elcen, it means to be capitalized by the City Hall. To be capitalized by the City Hall, it must borrow to make this investment. To borrow, the Government must, by Emergency Ordinance, allow it to borrow, because the law says you can not borrow more than 100 million… In order to be able to borrow, a derogation is needed,” said Cretu, according to Agerpres.

He stressed that there is a need to integrate the systems and that it is necessary to join Elcen and Termoenergetica in order to have an integrated investment plan, to invest in power plants “synchronized with the networks.”

“In thermal energy there is no such flexibility as in electricity, where today you stop and start again. The system is started in October and we stop it in April – May,” said the director of Termoergetica, noting that in order to avoid problems in the system are necessary consistent investment, for years, and that, unfortunately, the problems are now inherent and the company “is struggling to keep this system alive, which is effectively stretched to the limit.”

previousNagy-Bege (ANRE): Network losses in technological consumption in the Capital are almost double the accepted level
nextCompetition authorizes the takeover of some assets of the National Uranium Company by Nuclearelectrica