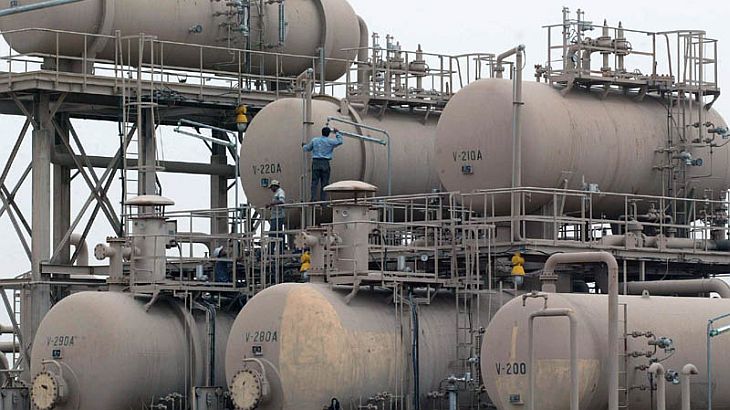 Conpet manages the national transport infrastructure for oil products. The company is state controlled, through the Minister of Economy, with a 58.72 share in ownership. Fondul Proprietatea has a 29.7% share, and the rest goes to other investors. The most recent stock transaction was made on Monday, when the price fell by 0.76%, to 7.67 euros (33.76 lei). According to this stock exchange list, the company has a market value of 66.2 million euros (292.27 million lei).