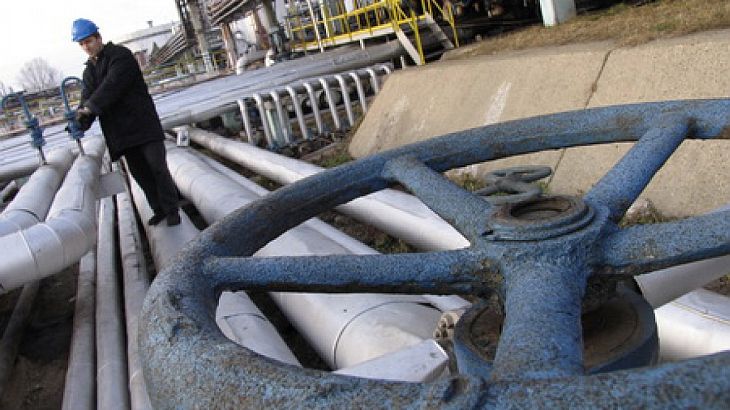 Last year, Conpet’s revenues were nearly 345 million lei (77 million euros), an increase by 4.4% compared to those recorded in 2012. The company says that the increasing in revenues is due to the increasing of tariff for domestic crude transport, to the increasing amount of domestic and imported crude oil transported and because the transport between Arpechim refinery and Brazi refinery were removed from the equation due to Arpechim state of conservation.

Revenue generated by the transport of oil, gasoline and condensate as a core activity, have the largest share (90%) of the total operating income of the company. Also, operational expenses in 2013 increased by 1.6% compared to 2012.

Conpet manages the national transport system for petroleum products. The company is controlled by the state through the Ministry of Economy, which holds 58.72% of shares, with Fondul Proprietatea as the main private shareholder (29.7%).

previousSpring Cocktail 2014 – Cultivate different views on Romania’s energy market
nextGas storage will decrease by 17% next winter; the controlled market contracts the most