Acasă » Oil&Gas » Exploration & production » Comanescu: GSP Power projects have been included in the PNRR because they meet all European requirements

Comanescu: GSP Power projects have been included in the PNRR because they meet all European requirements 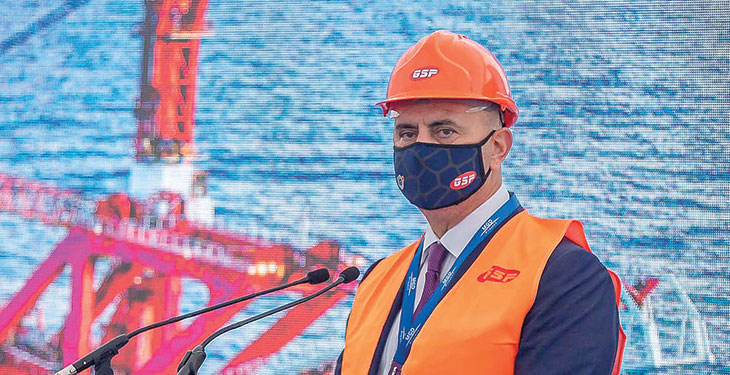 GSP Power projects have been included in the National Plan for Recovery and Resilience (PNRR) as they meet all European requirements for financing from these funds, said Gabriel Comanescu, the company’s president.

He responded to PSD’s accusations that his company’s projects were included in the PNRR because he is the sponsor of the National Liberal Party.

“I am not and I have not been (a PNL sponsor – e.n.), they lie. My only problem at the moment is that I am Romanian, it is an open attack against a Romanian,” said Comănescu, asked by journalists if he sponsored PNL .

previousSergiu Bazarciuc: Simtel has 120 MW solar projects in the commissioning phase
nextHungary has a 15-year deal with Russian group Gazprom